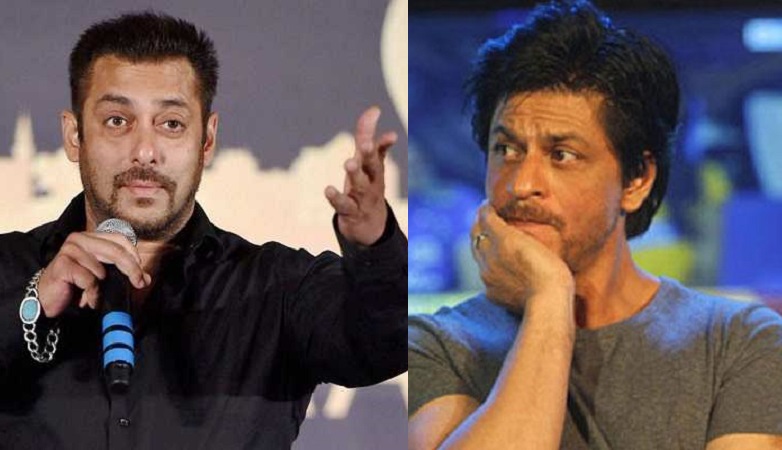 Superstar Salman Khan says that Shah Rukh Khan instantly agreed to do the cameo in "Tubelight" before he could ask him for it.

Talking about approaching Shah Rukh for doing a cameo in "Tubelight", Salman said during a promotional event on Monday: "When Kabir (director Kabir Khan) narrated the subject to me, he said, 'For this role we should get Shah Rukh'. So, when I called him and I told him that there is a small role in 'Tubelight' which I would like you to do it, before completing my sentence, Shah Rukh said, 'I will do it'. That's how he made his entry into the movie."

When asked if the film will have positive impact on the people, Kabir said: "War and problem are always created by politics. There can never be any hostility between people. This is something we explored in 'Bajrangi Bhaijaan' and now in 'Tubelight'. Whenever there is people-to-people interaction, there never can be hostility."

In the entire promotional event, Matin Rey Tangu, the child artist in the film, was seen showing his funny antics, and seeing him, Salman along with rest of the cast couldn't stop themselves laughing.

When asked about his working experience with Matin Rey Tangu, Salman said: "What should I talk about Matin? Matin is born star of Itanagar. He is a superstar. You have seen his energy here at this event and he was the lot more than this while we were shooting for this film. I have never come across funny child like him in my entire life".

During the promotional night of "Tubelight", singer Amit Mishra and Javed Ali performed their songs from the film.

"Tubelight" is slated to release on June 23.