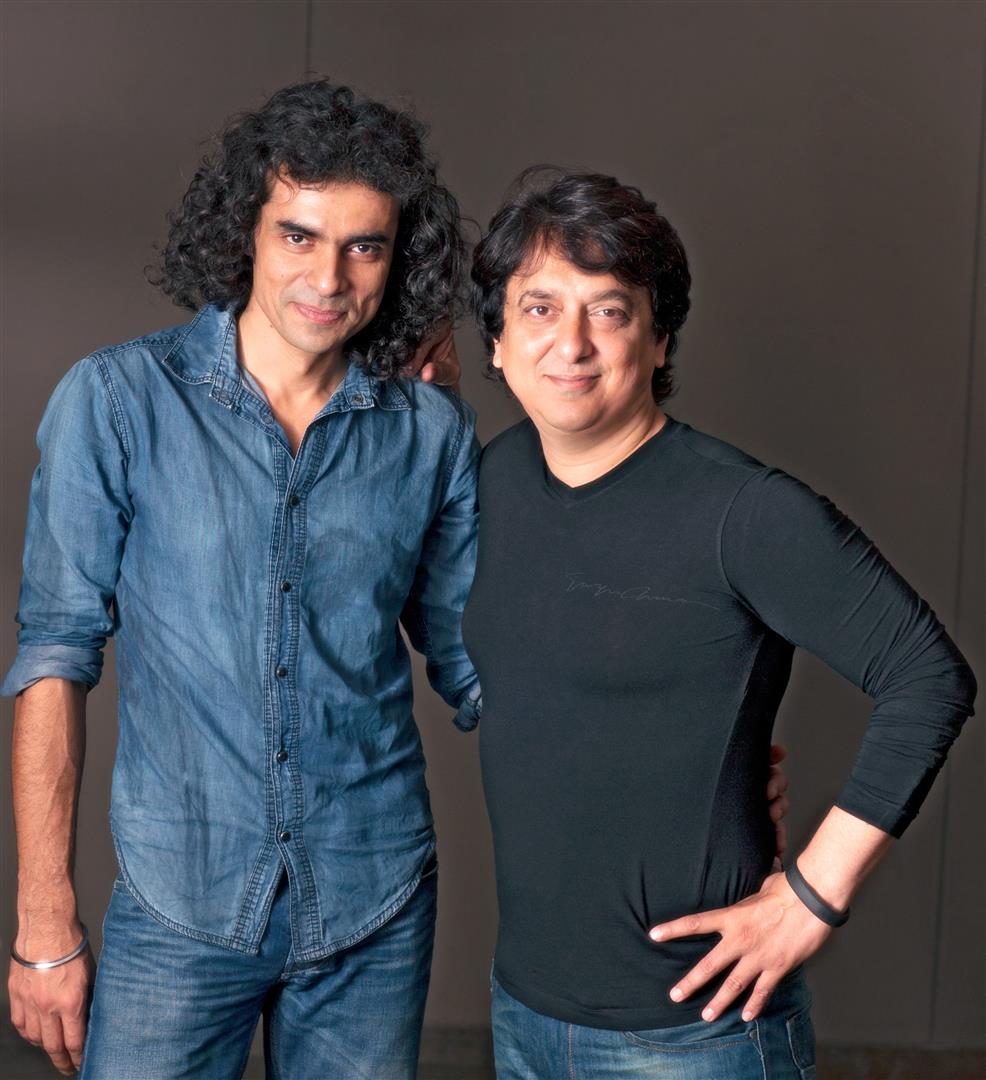 Producer turned director Sajid Nadiadwala who is extremely busy with the post production of his directorial debut; Kick had to miss the mahurat of his next film, Tamasha starring Ranbir Kapoor and Deepika Padukone. It is learnt that the filmmaker was unable to attend the mahurat of his new film Tamasha helmed by director Imtiaz Ali as he has been spending most of his time in the editing room these days.

A source from the production house asserts, "Sajid sir has spent more than 72 hours at a stretch inside the editing room.  He is so caught up with Kick that he decided to skip flying to France."

Imtiaz Ali and Ranbir Kapoor were extremely keen to have Sajid present. Since he wasn't, both called him as soon as the Muharat shoot was taken.

Tamasha starring the most celebrated couple in B'town, Ranbir Kapoor and Deepika Padukone had its mahurat on 11 of July. The film kick starts its first schedule at the picturesque locations of Corsica, located in the South of France.

This will be the second collaboration of Sajid Nadiadwala and Imtiaz Ali after the successful Highway that released early this year.

Sajid Nadiadwala had a great run in the first half of this year with back to back successes. With Tamasha, he is gearing up for another such line up of films. Tamasha is one of the big films of next year.

Sajid Nadiadwala, who has been a creative producer in the industry for over 27 years now, is making his directorial debut with the Salman Khan starrer, Kick. He may not have directed a film before, but he has worked with extremely talented directors and gained a lot of experience in the whole process. He will apply all of it to Kick, which is one of the most anticipated releases. The film is slated to release this Eid.