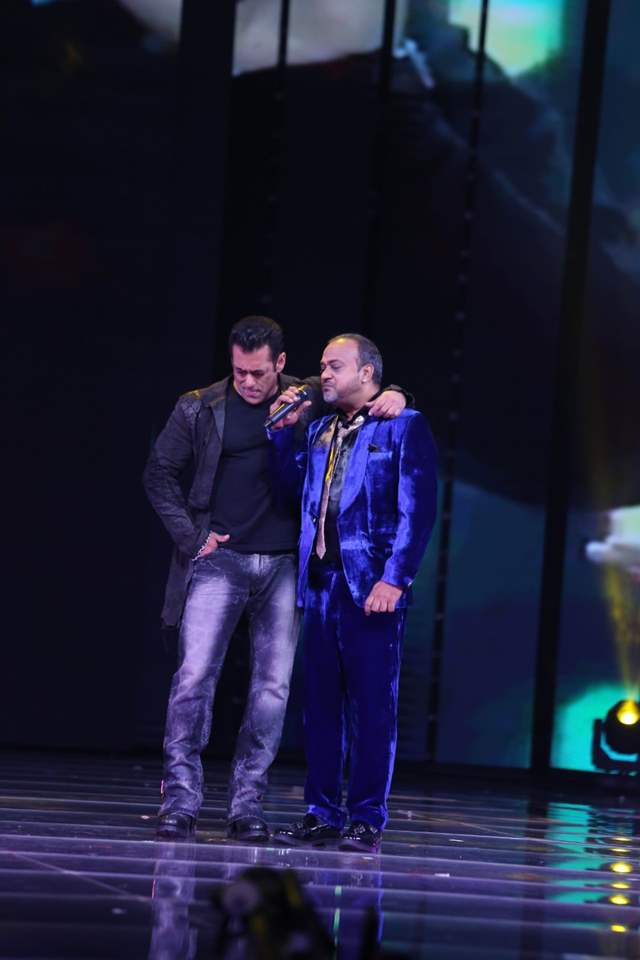 Zee TV has been a pioneer and a trend-setter in shaping television content over the past three decades and is all set to change the face of music reality shows once again with its latest non-fiction property, the Indian Pro Music League (IPML).

In what will be a clutter-breaking format innovation, Zee TV is all set to present audiences with the world’s first-ever music league championship, starting February 26th. While the world of sports has seen several league competitions, this unique music league will have six teams representing different regions of India, battling it out against each other in a musical championship.

Each of these six teams supported by leading Bollywood and sports celebrities will have top playback singers as their captains, one reality show star and one fresh voice. The likes of Mika Singh, Kailash Kher, Sajid Khan, Shaan, Ankit Tiwari, Javed Ali, Asees Kaur, Bhoomi Trivedi, Akriti Kakar, Payal Dev, Neha Bhasin, Shilpa Rao have been signed on to captain the 6 zonal teams. 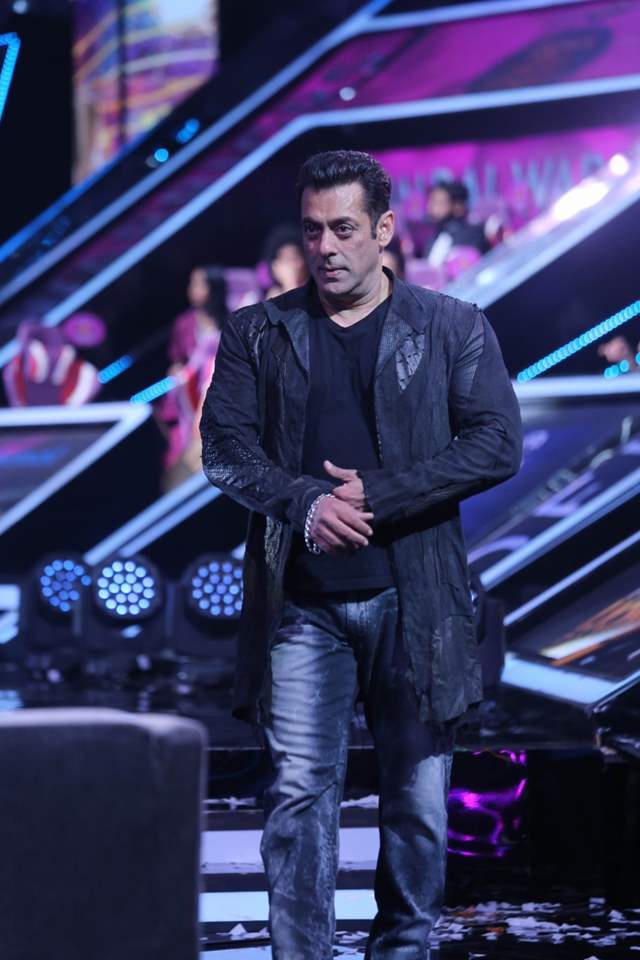 During the grand premiere episode shoot recently, all the celebrities put their best foot forward and amazed everyone with their kickass performances. However, it was the league’s ambassador, Salman Khan, who stole the show.

After setting the stage on fire with an electrifying performance to a medley of his songs, the superstar also made some interesting revelations about all his friends who are a part of the show. But his friends were not far behind.

After Mika Singh revealed how Salman is the biggest prankster through some amusing anecdotes, Sajid Khan revealed that the superstar stole the Dabangg hook step from an uncle at a relative's wedding. Surprised?

Delhi Jammers captain Sajid Khan mentioned, "Salman, I and a couple of friends had gone for a relative's wedding and that was the first time we all had gone as baaratis, so we were basically dancing on the road with the baarat.

A huge crowd gathered, so Mathur uncle tried to make them go away. For that, he started doing a step, where he was twisting his wrists. After that we saw a mamaji and he had a step that he always used to do with his belt. Salman bhai immediately told him, 'mamaji, aapka step toh gaya.' He merged both the ideas and made it into the famous Dabangg hook step and mamaji till date says that Salman has stolen his step."

Wait till you see all the popular Bollywood faces taking over the Indian Pro Music League stage as they sing and dance to upbeat tunes. We are sure the opening ceremony night will be something to watch out for!