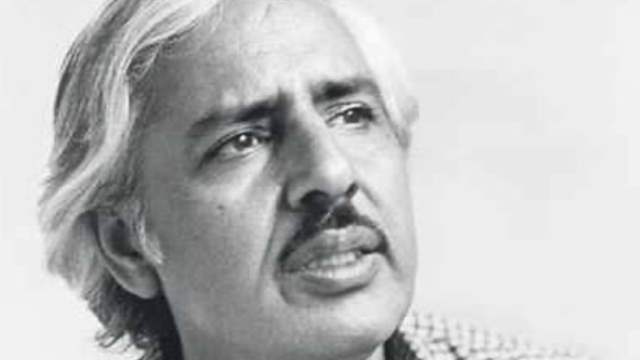 Veteran director-writer Sagar Sarhadi breathed his last on Monday at the age of 88. He was reportedly admitted to a cardiac care hospital in Sion after complaining of a heart problem.

As soon as the news of his demise surfaced online, heartfelt tributes have started pouring in from members of Bollywood.

Actor Jackie Shroff took to his Instagram handle to share a throwback picture of the late director and wrote ‘Will Miss You…R.I.P’

Director Hansal Mehta also mourned the loss of the veteran writer as he took to Twitter and said, "Rest in peace Sagar Sarhadi saahab."

Starting his career as an Urdu playwright, Sarhadi wrote many Urdu short stories. He gained name in Bollywood after he penned the screenplay for Yash Chopra’s 1976 “Kabhi Kabhie”, starring Amitabh Bachchan and Raakhee.

His last rites will take place at Sion crematorium today.