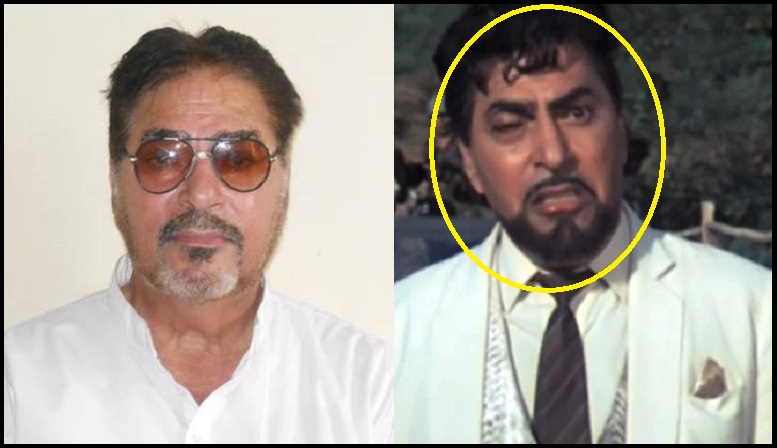 Veteran actor Amrit Pal, who was famous for his negative characters in the 80s and 90s films, passed away on Monday evening at his residence in Malad, Mumbai. He was 76.
Confirming the news, his daughter Geeta Kaur added that he was suffering from liver cirrhosis for the last few months. His deteriorating condition left him bed ridden before he left for heavenly abode last evening.
The late actor's daughter told indianexpres.com, "He was suffering from liver cirrhosis from a long time, and was bedridden. That's also why he was out of work. Some people from the industry had come for his funeral, but I don't know who they were, I don't even know their names. He was 76-year-old. We had lost our mother a long time back."
We pray for his departed soul to rest in peace and may God grant enough courage to his family to bear the loss.
0 Likes