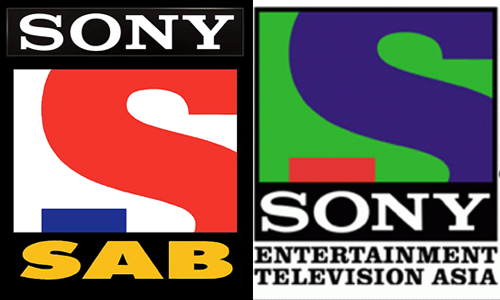 GEC channels always try to bring interesting shows and experiment with new concepts to grab many eyeballs and thus the result is reflected on the TRP charts. Every week the viewers can see a tough race between all the channels vying for the top position at the TRP chart.

Being in the race of garnering TRPs and topping the charts, one of the leading channel SAB TV which was lagging behind in the TRP chart has seen an increase its numbers and has surpassed Sony TV.

Well, the reason behind Sony TV's downfall could be shows not able to garner much TRPs. Recently the channel decided to pull the plug on the show Main Naa Bhoolungi as it could not acquire much TRPs.

Now with the launch of their oldest and popular quiz show Kaun Banega Crorepati, the channel might see an increase in the ratings. Also Sony TV has a plethora of shows which will be launched in the coming months.

On the other hand SAB TV though has been showcasing shows with a realistic approach and unique concept however, has failed to garner numbers at TRP ratings. With its longest and much admired show Taarak Mehta Ka Ooltah Chashmah it seems that the channel is flying high with   its ratings and has acquired good numbers at TRP chart but its other shows however, has a stable TRP rating.

+ 3
6 years ago Whenever I turn to Sony TV channel, only 1 show airs Crime Patrol... Doesnt matter whichever time I choose I always get only this show airing. Their crime based shows may be popular but I am not interested in such shows on any tv channel. No idea which other shows air on Sony.

I used to tune into Sony when Kuch Toh Log Kahenge was on air. Miss this beautiful show very very much. Sony Tv should consider to give KTLK re-runs at least.

6 years ago Sony confused about which particular genre it should stick to. I think crime thrillers work for them and they really produce good ones in that genre but they can't avoid to compete with the contemporaries hence this.

6 years ago I want Sony to become 2 nd in position. I love Sony. Sony rockss

+ 3
9 years ago waiting for the release of his new film.
best of luck Ranveer.

+ 3
9 years ago great...all the best ranveer...love u a lot..u r so charming...and the good point is that u have got the opprtunity to switch to a totally different avatar in ur 3rd film only...i guess ur action avatar will be totally different than bittoo...so all the very best...love u..

+ 4
9 years ago wow, already getting action film scripts .. if I remember correctly, Imran hasnt done an action film yet ... or has he? :S

but anyways, he's definetly a star in the making :)