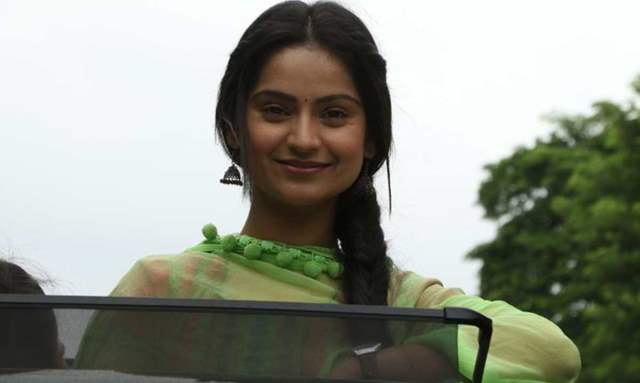 It’s a new episode and a new love story. Known for their unique narratives, Zing never fails to impress the audience with its exclusive content in every episode of Pyaar Tune Kya Kiya. The forthcoming episode titled Shahi Paneer explores the power of love, and how love is enough to sail through difficult times. The show features popular TV actor Sonam Lamba, who shot to fame with her role, Vidya, in the popular daily soap Saath Nibhaana Saathiya, and has also worked in shows such as Balika Vadhu and Diya Aur Baati Hum. She portrays the character of Suman, alongside talented actor Pranav Rajesh, who makes his television debut and plays the role of Setu in Shahi Paneer.

Sharing her experience of making Shahi Paneer, Sonam adds, “I never did any romantic show in my career and always wanted to be a part of one. I am glad that I got the opportunity with the popular show Pyaar Tune Kya Kiya on Zing. The stories they churn are beautiful, Shahi Paneer too is one such narrative. As an actor, I always want to play different roles and explore varied genres. When I was offered Suman’s part, I immediately said yes because of the story, the way my character has been written and also got excited to be a part of a brand like Pyaar Tune Kya Kiya. It’s an unusual story about a couple falling in love in an unexpected way. I hope the audience will enjoy watching it.”

Shahi Paneer is a love story between Suman, who belongs to a good family, and Setu, a thief, who comes to rob her house, and runs away with Suman’s special Shahi Paneer. He soon falls in love with Suman and changes his profession to become her father’s driver. A few days later, an incident involving his friend Rana gets Setu into trouble. With all the problems coming in their life, will Suman and Setu end up together? It will be interesting to watch how their love story takes a new turn amid all the twists and turns. 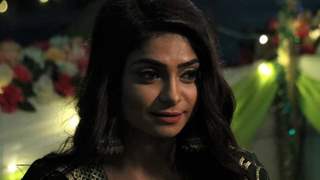 “My belief in love made me say yes to Pyaar Tune Kya Kiya’s upcoming ... 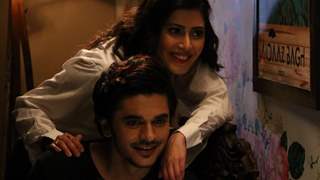