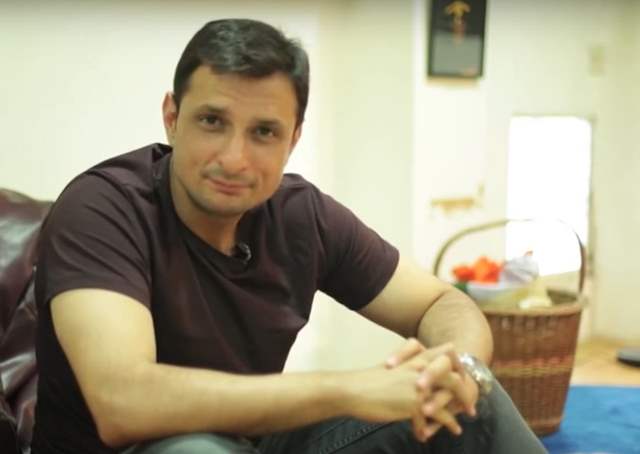 Star Plus’ series Anupamaa has become a much-loved show already in a short span of time. Apart from the range of new entries that have already been confirmed, the latest ones are Nidhi Shah and Anagha Bhosale, who have joined the team of the show.

Now the latest we hear is that the makers have roped in actor Rushad Rana to play one of the pivotal characters. Rushad will be seen playing Kavya's Husband.

As per the story, Kavya is actually married, seeking a divorce from her husband. Rushad's character Anirudh, who will make life hell for Vanraj. Rushad has been on the tube for a long time now

A big win for Anupamaa, an embarrassment for her family!