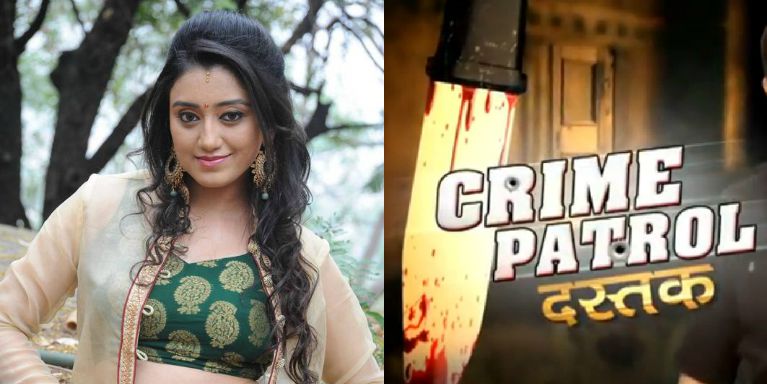 Television actress Ruchika Rajput who was last seen in show Ye Hai Mohabbatein as Vinny's mother, has been roped in for the upcoming episode of Crime Petrol on Sony TV which will depict the story of the capital city Delhi.

As per our source, "The story will revolve around the family from Delhi where a brother Mukesh looks after his two sisters and his mother as their father has passed away. Mukesh will be the only earning member and the family lives a content life until a wave of trouble hits them."

Our source further added, "One day Mukesh and the mother will be found dead in the house living both the sisters shattered. It will become a mystery for them to find out whether they he has committed suicide or was murdered. Anjali (played by Ruchika Rajput) will play a pivotal role in solving the mystery."

Will Anjali be able to find out the culprits?