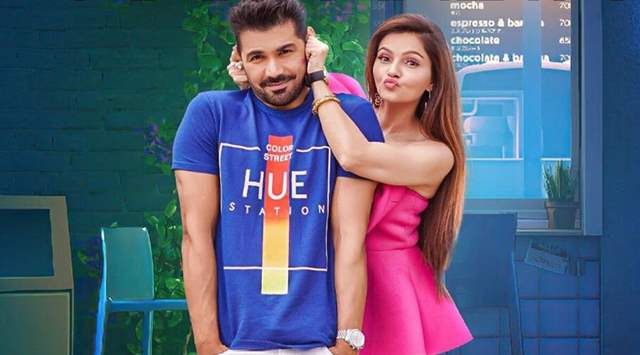 Bigg Boss 14 winner Rubina Dilaik has traversed quite the journey in the show and post that, the actress has also been sene in a couple of projects. While she was one to always stand up in the show against the wrong and voice what she feels, her equation with Abhinav Shukla was also something that came under the radar. In an interview with Tellychakkar, she spoke about judgements that came their way, working on problems with husband and more.

As for the judgements that the duo has faced post their stint in the show, Rubina said how people will judge you irrespective of what the situation is, and hence it is okay since it does not move her in any way. As for her relationship, Rubina went on to say how they are not mad to have come out at a public forum with their problems. She said how it was an honest intention to come to the show and they had problems post which, they gave themselves 6 months of time before making a decision. She said how the intention was to see how those 6 months could change them or the process. While the actress admitted that they were working on their communication for 3 months already and that is when Bigg Boss came their way and hence, they made the conscious decision to take upon their journey. Rubina also added how people have a habit of making comments about celebrity couples based on what they see, however, they want to be the narrator themselves if their relationship comes in public.

As for an improvement in the relationship of the duo post their journey in Bigg Boss, she said how they did know what are the things are not working between the two, like lack of communication, not listening to each other, etc, and with Bigg Boss, they got a platform to work on those issues with effect. Hence, Rubina stated that with the show, they have managed to work on their communication skills and gotten an understanding of each other at a very different level.