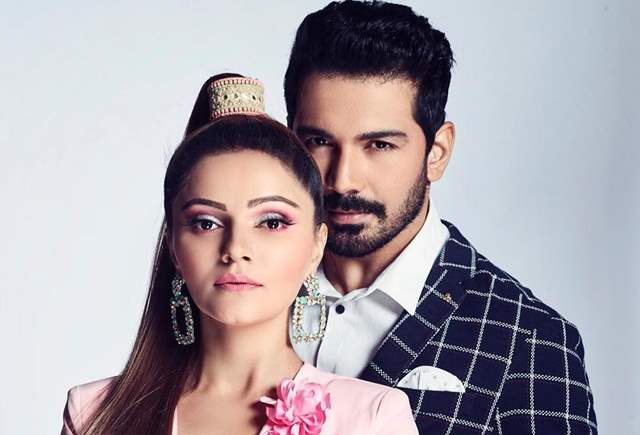 After a massive success of Nach Baliye 9, the popular dance reality show will once again gear up for it's next season to enthrall the viewers. Prince Narula and Yuvika Chaudhary emerged as the winners of season 9 whereas Rohit Reddy and Anita Hassanandani were the runner-ups of the season. Several speculations have been made regarding the contestants of the 10th edition of the reality show.

Rubina has enthralled the viewers over the years with her performance in shows like Shakti — Astitva Ke Ehsaas Ki, Chotti Bahu, Devon Ke Dev...Mahadev amongst many others whereas Abhinav has been a part of several shows and films including Silsila Badalte Rishton Ka, Aksar 2 and more.

What do you guys think of the above news? Which celebrity couples would you like to see in the new season of Nach Baliye? Do let us know your views on the same in the comments section below.

Rubina Dilaik Bags Her Next Show As Lead After 'Shakti... Astitva Ke ...

Jigyasa Singh On Everyone Warning Her Against Taking the Role of ...

Mohsin Khan gets injured on the sets of Yeh Rishta Kya ...
5 minutes ago

Breaking
Breaking Namish Taneja back on ‘Aye Mere Humsafar’ sets after ...
33 minutes ago

No Escape Plan for Rakul; To Appear for Questioning before ...
40 minutes ago

Deepika Padukone to Reach Mumbai From Goa in Charter Plan; ...
55 minutes ago