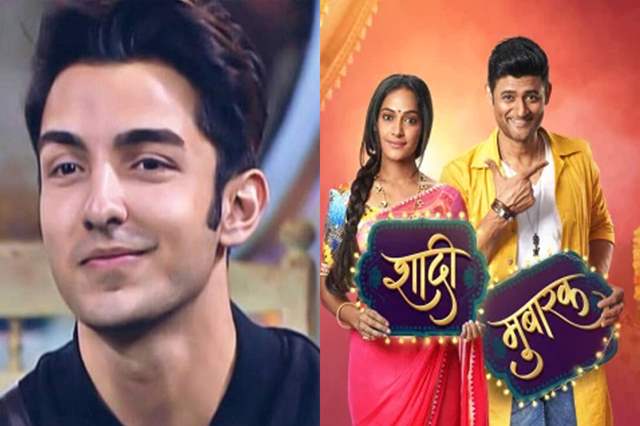 It literally happened nowhere but Star Plus' show Shaadi Mubarak was in the news today. Coming across as a rather major shock, the leading lady of the show, Rajshree Thakur Vaidya has decided to quit it.

Yes! Thakur Vaidya actually had the perfect comeback of sorts as she return to daily soap acting after a long gap of over five years. However, in a turn of events, she decided to quit the show barely under two months of the show going on-air.

The reason for her quitting is cited as 'personal' and isn't entirely unknown but producer Shashi Mittal confirmed the same and mentioned that they had an amicable parting. Nevertheless, the show must go on and we already know that actor Rati Pandey has been roped in as the replacement. And while all this is happening, we also reported about how actor Heli Daruwala will be making her entry in the show playing the role of a performer at a wedding that is planned by the leading characters,

Now, reports have come in that another entry will be happening in the form of actor Rohit Suchanti. Yes! That's right. Suchanti is best known for starring in the controversial show Pehredaar Piya Ki's revamped show, Rishta Likhenge Hum Naya and was last seen in the show, Dil Yeh Ziddi Hai.

Reports also suggest that Suchanti will play the groom in the wedding event that KT (Manav Gohil) and Preeti (Rajshree Thakur) will organize.”