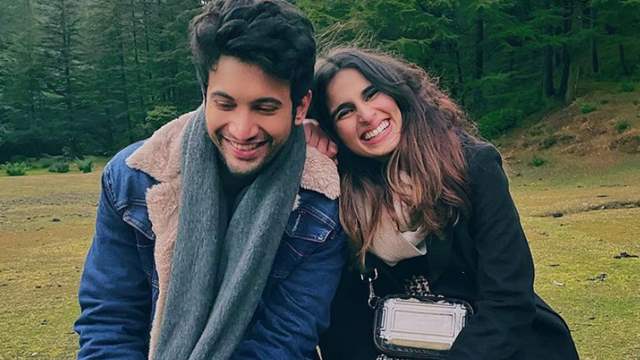 Actor Rohit Saraf became an overnight sensation and the king of million of hearts after his chocolate boy avatar in the series Mismatched.

Rohit enjoys a massive female fan following on social media. However, the heartthrob reveals that he went through a breakup recently.

In a recent chat with Zoom, Rohit talks about dealing with heartache and how it took a toll on him. “There was one very recently and it took a massive toll on me and it was troublesome” he said.

Rohit also shared how he is linked up with his female friends, especially actor Aisha Ahmed. The duo share a close relationship and share mushy pictures with each other on social media, which often grabs eyeballs.

However, Rohit has denied dating Aisha Ahmed as he said, “My very close friend, Aisha Ahmed...everyone is convinced that I am dating her. Priyanka Bhatia, who really is the love of my life, but not in a romantic way. Kimberley Fernandes, who is my manager… I put up a picture with her and people say, ‘Oh my God, why are you breaking our heart?’ Matlab main ab milna bandh kar doon (Should I stop meeting people then)?.”

Speaking of his work front, Rohit Saraf made his Bollywood debut with the 2016 film Dear Zindagi also starring Alia Bhatt and Shah Rukh Khan. He then went on to feature in films like Hichki, The Sky Is Pink and most recently Ludo. 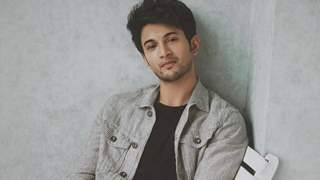