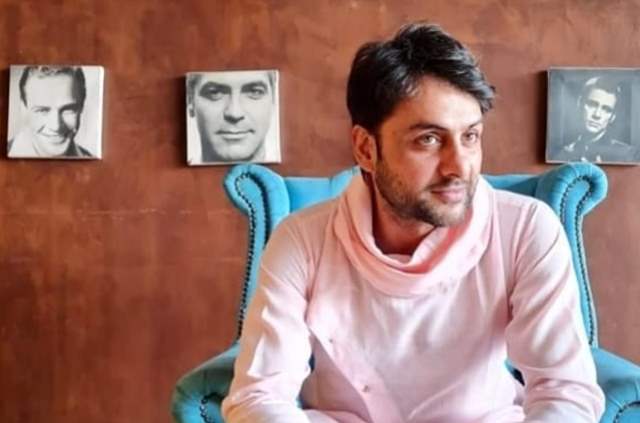 The wrath of COVID-19 continues to make an effect on every industry possible and the entertainment one is no different. However, there seems to be an other side of things as well when it comes to this saga and actor Rohit Bharadwaj opened up on the same in an interview with ETimes TV.

Bharadwaj became popular as Yudhishtr in Mahabharat but ever since then, he has barely been on any project. Talking about it, he said, "I have been getting a lot of offers post Mahabharat. In fact, I was recently offered an interesting comedy show which I was actually keen to do but then things on the money part did not materialize. I can't compromise on the money part as an actor. Plus, everyone is making an excuse these days to actors that there is less budget because of COVID. I was also offered Bigg Boss a few years ago but I didn't do it because woh mere bus ka nahi hai. I want to save my personal life. I am scared of doing Bigg Boss."

When asked how is he managing his finances, he said, "Well, I can afford to be so choosy with projects because I am also a businessman. I have a backup plan. I am also into real estate business. I belong to a business family and it is in my blood. Plus, when I entered the industry I realized people here play with an actor's insecurity and a lot of non-actors cut their per day rate. I didn't want to land up into that situation and so the first thing that I did was to have a backup plan."

We wonder if many actors out there have backup plans to assist themselves.