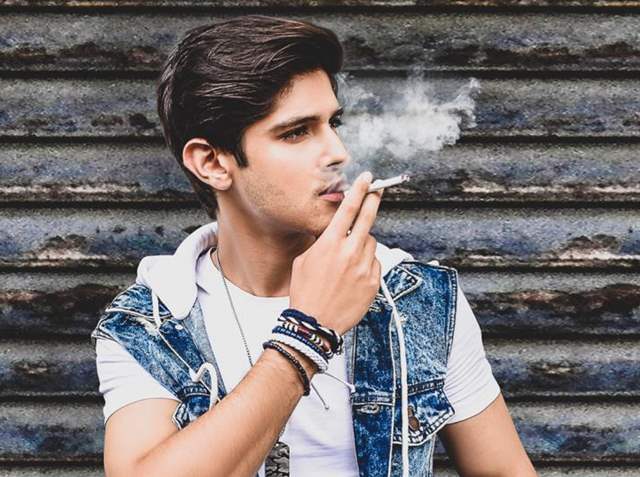 Actor Rohan Mehra who rose to fame with Star Plus show Yeh Rishta Kehlata Hai playing the character of Naksh has hit shows like Bade Acche Lagte Hain and Sasural Simar Ka to his credit. Not just that, Rohan also tried his hand in reality show Bigg Boss 10. Currently, the actor is seen exploring the field of music videos.

Well, apart from Music Videos, Rohan will also be seen in Vikas Gupta’s upcoming youth series Class Of 2020. To prepare for his role in the show, Rohan tried smoking for the first time in his life as his character demanded him to smoke.

Speaking about his experience of smoking for the first time he shared, “I hated it to be very honest. I don’t know why people say it’s cool to smoke. Since I was young , I had promised myself that I won’t smoke but it’s work so I did it. I won’t be doing it again, unless I’m required to do it for a role.

Class Of 2020, which was earlier going to be Class of 2019 also has Chetna Pandey and Nivedita Pal among others.

SamW92 10 months ago I often fail to understand why it's necessary to do it in real for the screen. Can't just it be a cheat shot !