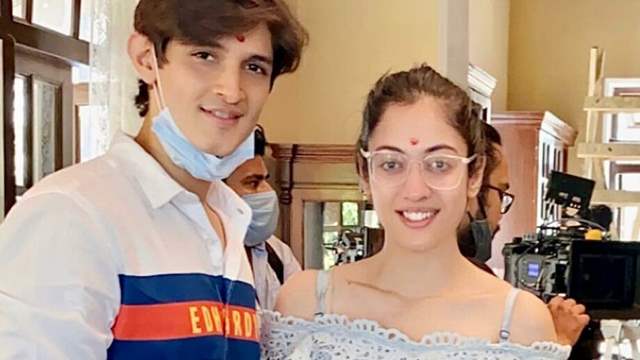 After announcing two series Paurashpur and Broken But Beautiful season 3, ALT Balaji will soon be coming up with a new series called Crash.

And the makers have roped in Rohan Mehra, who rose to fame with Yeh Rishta Kya Khelata Hai and was also seen in Bigg Boss. He was also appreciated for his portrayal in ALTBalaji’s Class of 2020. Rohan will now be seen opposite Aditi Sharma, who was last seen in Yehh Jadu Hai Jinn Ka. The two of them will play the leads on the show.

Rohan spoke about the series, and said, "I am super excited to make my comeback on ALTBalaji and ZEE5 after Class of 2020. My character is of a young boy who has big dreams and aspirations of being a dancing sensation but his financial background proves to be a barrier.I am sure the viewers are going to see me in an unusual character through Rahim as I have never attempted someone like this before. I hope the audiences will love my character and continue to shower their love on me as they have always been doing."

Meanwhile, the series will also see Zain Imam playing one of the leads.