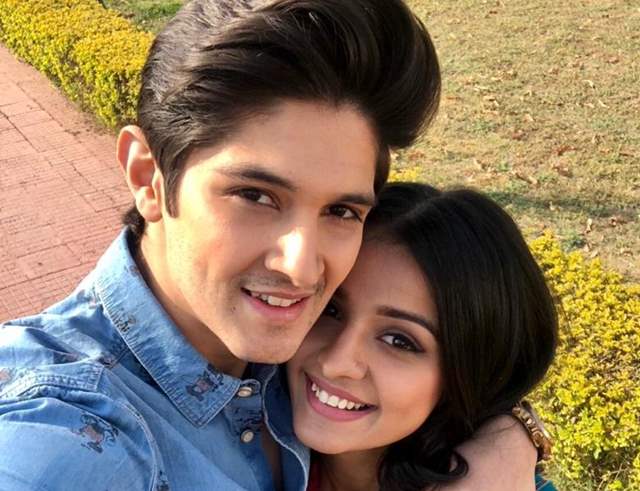 Rohan Mehra and Mahima Makwana are all set to work again after they first collaborated again for a music video. The duo will be seen in a romantic project. After shooting for two music videos which became very popular, Rohan and Mahima will now be shooting again for their third music video. The song is sung by Stebin Ben and is produced by Zee Music Company.

Rohan confirmed the news as he spoke about it. The actor said, "It’s a romantic song and a very heart touching one. I am playing a cab driver who falls in love with his passenger (played by Mahima Makwana) and feels that he is not worthy of her since she is a rich girl. This is my third time with Mahima and our last song Dhadkanein Meri got 40 million views."

Rohan, who was in his hometown is back in Mumbai.

Are you excited to see them together once again? Drop your comments in the section below.