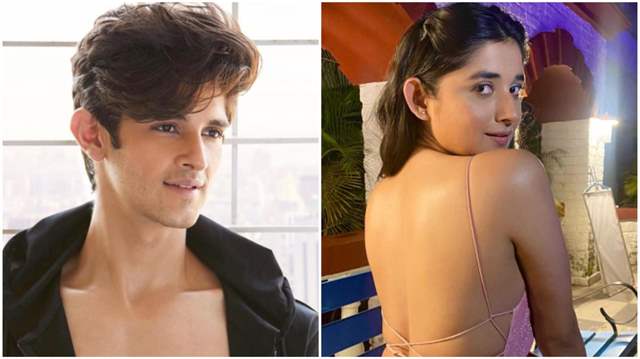 Many actors have been taking interest in venturing into music videos mainly because of its short-term commitment. Bollywood superstars have also featured in music videos recently which became super hit.

On the work front, Rohan is all set for the launch of his web series Class of 2022. He is known for his sting in shows like ‘Yeh Rishta Kya Kehlata Hai’, ‘Sasural Simar Ka’ and Bigg Boss 10.

Kanika is best known for her stint in Zee TV show ‘Guddan Tumse Na Hopayega’ and Khatron Ke Khiladi. Her webseries ‘Roohaniyat 2’ is set for the release.

Are you excited to see Kanika and Rohan pair-up for this project? Hit the comment section below. 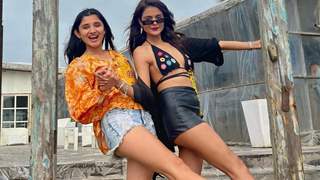 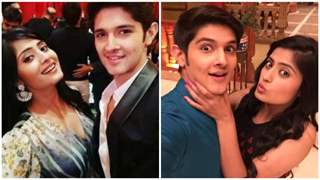 Vaishali promised to meet me soon; guess it’s not going to happen: ...