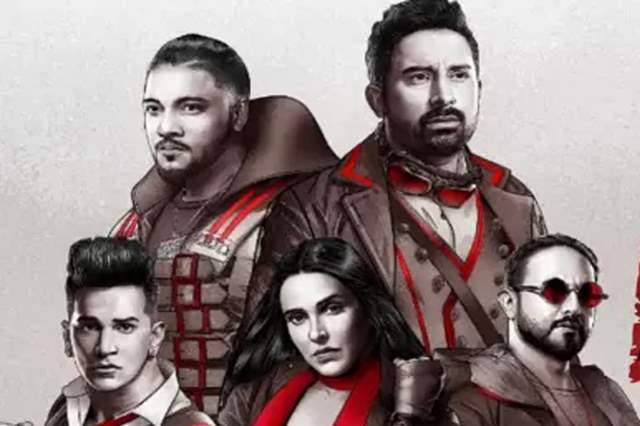 If there is one show that enjoys quite a legacy and can indeed be termed to be one of the longest running reality shows on Indian TV - it has to be Roadies. The show has clocked over 17 seasons now and just like everytime, it is rolling yet again and has some massive plans for its upcoming 18th season.

A report in ETimes TV suggests that Roadies 18 is all set to go international. That's right. Sources suggest Roadies 18 will travel to an exotic international location this season. It will be thrilling and exciting to watch for the fans. The channel is in discussions with a number of concerned authorities in order to finalise a destination. The road will undoubtedly become more enthralling as the action heats up. The makers are apparently in talks with countries like Dubai, Bahrain and Russia.

The show has managed to assemble a rather constant panel of mentors which include Neha Dhupia, Raftaar, Prince Narula and Nikhil Chinapa while grandmaster Rannvijay Singha continues to be the absolute constant yet again.

The last season was won by Delhi boy Hamid Barkzi, he was from Chinapa's team.

Interestingly, if the plans fall into place, this is not the first time that Roadies will be going international where the show where the 5th, 6th, 7th, 8th, and 9th season have been to different international locations like USA, Brazil, Africa and others.