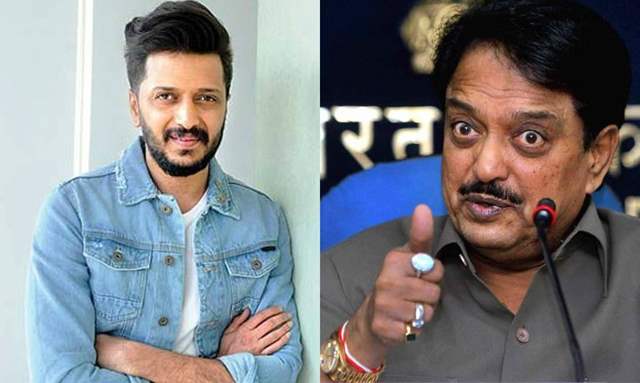 Riteish Deshmukh has truly carved a niche for himself in the industry. Over a career spanning 17 years, he has entertained the audience with his impeccable performances and comic roles. Besides comedy, he also impressed the audience with his negative avatar in films like Ek Villain and Marjaavan. And now, he will be next seen alongside Tiger Shroff in action thriller film, Baaghi 3.

Despite belonging to a political background in his family, Riteish chose films as his career, and has been doing exceptionally well in it.

Riteish's father, Vilasrao Deshmukh, was an Indian politician who served two terms as the Chief Minister of the state of Maharashtra. Speaking of Vilasrao's inspiring life, the actor was asked if he has ever thought of making a biopic on his father's life.

"His life from being a sarpanch to Chief Minister of the state of Maharashtra, it can be a great story to say. Many people have sent me scripts to make a movie on it but it's not easy, and when the subject is so dear to you , you tend to forget the objectivity about what's wrong and what's right" Riteish shared at the recent promotions of Baaghi 3. 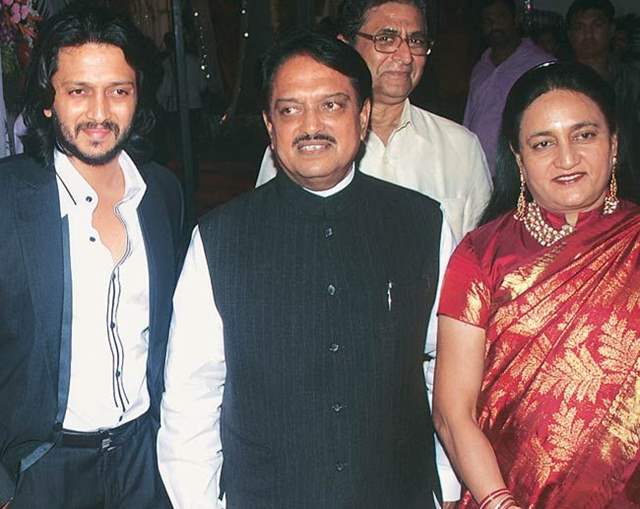 "If I make the film, people will say I've only shown good things and when someone else makes the biopic, I will say otherwise. It's an ongoing disparity. But once I did think of making a biopic. Hopefully if something comes up then why not, but nothing right now in the pipeline" the actor adds.

However Riteish expressed his interest in writing a book on his father.

Meanwhile speaking of Baaghi 3, the film is an official remake of 2012 Tamil film Vettai, and marks the sequel to Baaghi and Baaghi 2. The action thriller film directed by Ahmed Khan, and produced by Nadiadwala Grandson Entertainment and Fox Star Studios, releases on 6 March 2020.

Pandemic is Stopping Content on Netflix? Originals Exec ...
9 hours ago