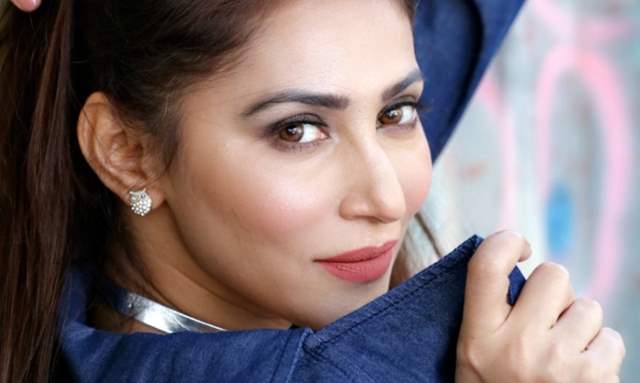 Actress Rishina Kandhari is among the actors who have resumed shoots after a long gap of three months. The entertainment industry was shut in the last week of March because of the Coronavirus pandemic and the consequent lockdown. It only opened recently with some government-approved guidelines and safety measures to protect from COVID-19 infection.

The Devon Ke Dev... Mahadev actress says she was a little scared of resuming shoots, and said, "It’s very risky and scary at the same time to resume work right now, but we are taking the utmost measures of precaution to keep ourselves safe and healthy. We wear masks all the time when not in shot. Everyone else except actors are always in there masks and safety kits. Let's hope this pandemic ends soon and we go back to normal from the new normal."

Her last was show Ishaaron Ishaaron Mein where she played the role of Rani Srivastav. It was pulled down during the nationwide lockdown and the last episode aired on March 31.

Rishina has signed up for a new show called Jeevan Sathi and will begin shooting for it from next week. Sharing details of her character in the show, the Tashan-e-Ishq actress said, "I’ll be playing a desi saree-and-jewelry-clad bahu with a Rajasthani dialect for the first time on TV. It’s very different from all the last roles I’ve played on screen."

The show's name is so interesting and when she was asked about the five qualities of a jeevan saathi, Rishina said, "According to me, jeevan saathi is someone who is there for you forever, in health, in happiness and sorrows, and in ups and downs, not necessarily your husband or wife but anyone who really cares about you, maybe your friend's parents, siblings or children."

Payal Ghosh To File Official Complaint Against Anurag ...
15 minutes ago