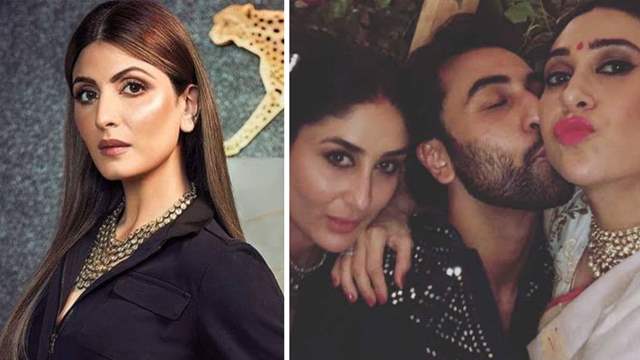 Late Rishi Kapoor and Neetu Kapoor’s daughter Riddhima Kapoor Sahni is not a part of the acting business like the rest of her family but has made her mark as a fashion designer and entrepreneur.

Despite not being in the showbiz, Riddhima often grabs eyeballs for her social media pictures with her parents and family. In a recent interview, she opens up about her family battling with Covid-19, advantages of being a star kid and her siblings who are actors in the Hindi film industry.

Earlier in March, Ranbir Kapoor had tested positive for Covid-19 and recently Randhir Kapoor was hospitalised after contracting the virus. Speaking of the same, Riddhima told ETimes:

“When I was in Mumbai, my entire family in Delhi had tested positive and later, my Mumbai family tested positive too. It’s not a joke. When the whole nation is doing their bit to control it, some idiots aren’t helping by not wearing the mask. I have been calling out such people many times.”

Furthermore, Riddhima opens up about belonging to a star family and if that came with a set of advantages when she launched her own brand. She said:

“Advantage kya hota hain (What's advantage)? We have grown up with the name and have got used to it. Besides, you might get a lot of eyeballs due to your family name when you are starting a brand, but later the brand speaks for itself.”

Riddhima went on to give examples of her siblings Ranbir Kapoor, Kareena Kapoor Khan and Karisma Kapoor and stated that they are superstars purely on merit. She shut down the nepotism debate by saying:

“If I were to become an actress, I'd be told that it was a given since my family is into films. Ranbir, Karisma, Kareena are star kids but their work has spoken for itself; their success comes purely from their talent. They are superstars only because they are great at what they are doing.”

To conclude, Riddhima stated that no matter what field a star kid chooses, they have to prove themselves. “People are going to talk irrespective of what you do, the best you can do is do your job and let it do the talking”, she said.

Riddhima lost her father and veteran Bollywood actor Rishi Kapoor to cancer last year. She often shares throwback pictures as she remembers him. 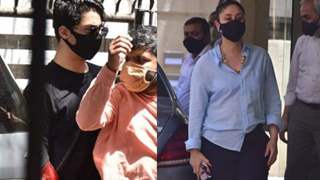 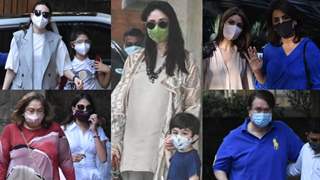 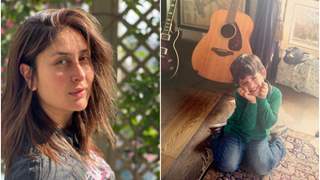 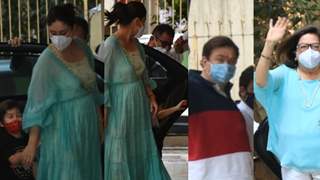 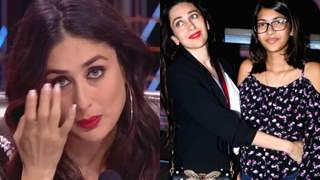