Actress Richa Chadha will be seen as a journalist in "Chalk n Duster". 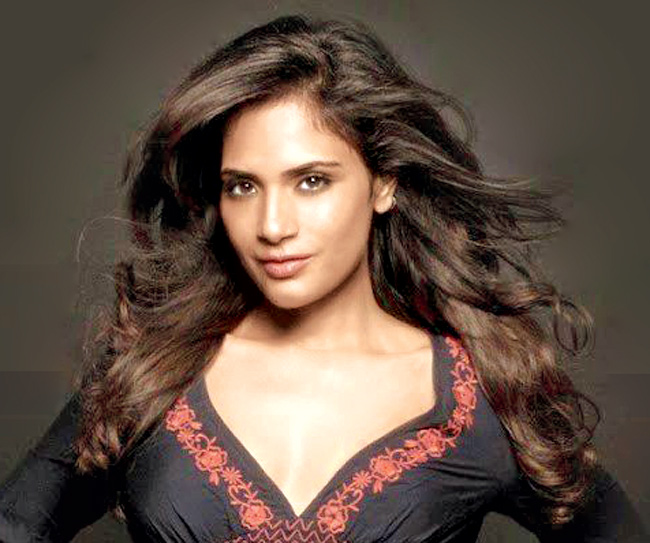 Although it's just a cameo, Richa's role is said to be strong and powerful. If sources are to be believed, Richa took inspiration from the popular political journalist Rana Ayyub, who happens to be her friend too.

"Thankfully we were shooting in an actual news studio so, I could take cues from experts then and there itself," Richa said in a statement.