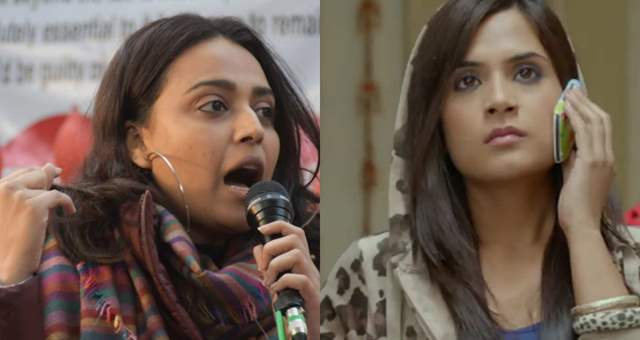 Richa Chadha was informed of a certain gentleman inciting violent threats against her since the release of the trailer of Madam Chief Minister. Nawab Satpal Tanwar, who is reportedly founder of Akhil Bhartiya Bhim Sena has been continuously making and uploading videos on social media platforms to instigate hate and violence towards the actress and her film.

Not just that, the said politician even openly issued death threats and has now said that he wants to chop her tongue off and is offering a reward to someone who can do so. 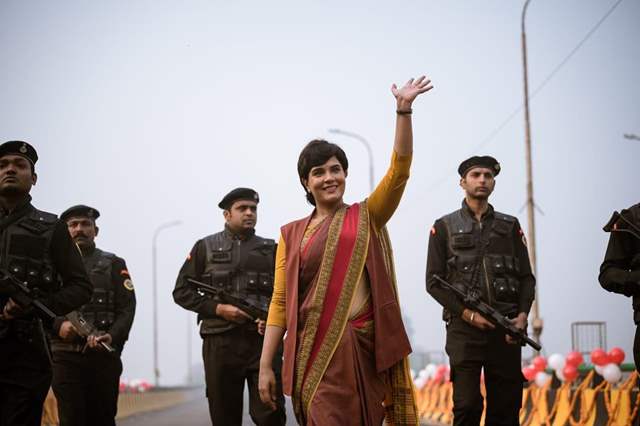 Ridiculous as is, the act of openly on public platforms claiming to harm anyone’s life is condemnable and goes onto show the agenda with which these threats are being issued.  The Bhim Army, a Dalit party with national presence has condemned this threat and said that they are not to be confused with Tomar's Bhim Sena.

Actress Swara Bhasker also condemned these threats and Tweeted, “This is absolutely shameful & to be condemned in no uncertain terms. You can have ideological issues & problems with a film but this is criminal intimidation & incitement to violence. Ambedkarites, Dalit feminists & just sane people- stand up & call this out! @RichaChadha #NotOk”