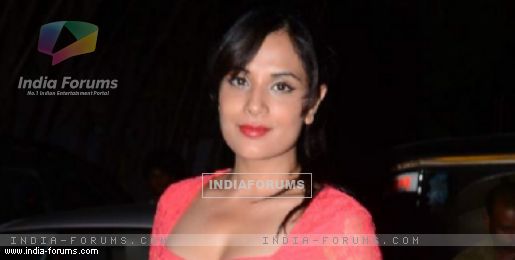 Actress Richa Chadha, who is busy promoting "Masaan" in France again, says she is grateful to actress-filmmaker Pooja Bhatt for giving her a three-day break from "Cabaret".

Pooja was generous enough to let Richa go out and promote "Masaan", which was last month given a five-minute standing ovation at the 68th Cannes International Film Festival -- even if it is at the cost of delaying the shoot of "Cabaret"

"Because of the magnificent reception at Cannes, we had to do a lot of interviews for the media here (in France)," Richa said.

Informing that the rest of the cast and crew will be joining her later in France, the actress said: "I am very happy for my director Neeraj Ghaywan and the whole cast and crew of 'Masaan', who I am representing for now. They will make a visit later to France."

"Masaan" won the Promising Future Prize at the Cannes film gala, which concluded on May 24.

It was also honoured with the International Federation of Film Critics (Fipresci) Award at the festival, where it was selected in the UnCertain Regard section at the Cannes fest.

It is scheduled to release on July 24.