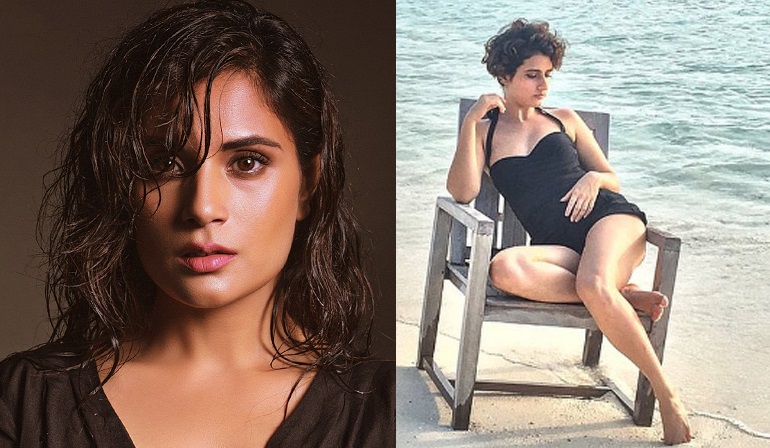 Actress Richa Chadha, who is known for portraying bold characters in films like "Gangs of Wasseypur" and "Masaan", says that women are trolled all the time irrespective of the time and situation.

"Dangal" famed actress Fatima Sana Shaikh has been shamed for posting a picture of herself in a bikini in the month of Ramadan on her social networking site.

"Women are trolled all the time, it is not because it's a holy month of Ramadan or anything. Even on any other normal day if she would have put picture like this, then also there would have been horrible comments."

Richa was present at the launch of A kreations Hair and Beyond salon in Mumbai on Friday.

She also said that "People can only comment on things, so it shouldn't matter much."

"I don't think it is something to be discussed also and media people should also be aware of that," said the actress.

When Richa was asked about the importance of looking presentable and good, she said: "As an actor, it is important because it is visual medium and people look at your beauty, hair and fashion."

"I try to be as natural as possible and on regular days, I don't wear makeup...," added Richa.

Her next projects include "Fukrey 2" and talking about that, she said: "The shoot of the film is complete. It is in editing stage and it will release in December."