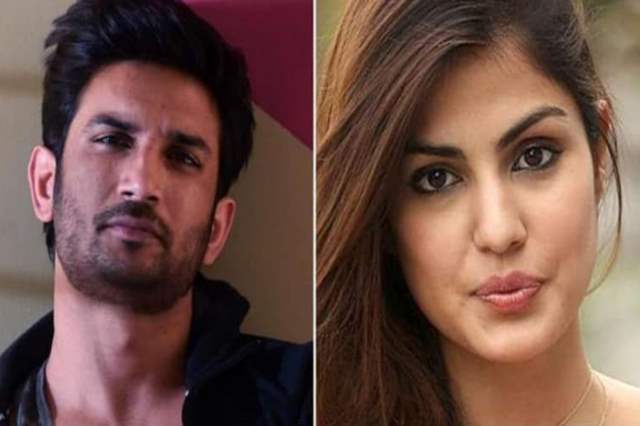 It has been quite a while since there were any updates in the Sushant Singh Rajput saga and there was barely any development. We do now that actor Rhea Chakraborty is currently out on bail after being arrested earlier in the drug chat bust. Now, with days passing by there is one update to look forward to. A report in ETimes TV suggests that Chakraborty has requested the Bombay High Court to dismiss a petition that was filed by both of Rajput's sisters thus enabling to quash the FIR lodged against them.

As one would remember, the FIR was lodged by Chakraborty for allegedly forging and procuring fake medical prescription for their brother. Chakraborty, who is the complainant in the case against Rajput's sisters Priyanka Singh and Meetu Singh, filed an affidavit in the HC on Tuesday opposing their plea and said the allegations against them are serious.

Chakraborty also said since the probe in the case against Rajput's sisters is at a nascent stage, time needs to be given to the investigating agency.

"Rajput died merely five days after he obtained the said prescription, wherein he was unlawfully prescribed psychotropic substances at the behest of his sister (Priyanka) and Dr Tarun Kumar," Chakraborty said in her affidavit.

It needs to be investigated whether Rajput consumed the medicines prescribed, which may have contributed to his death and/or further deteriorated his mental health, the affidavit said.