One of the first few offerings from the latest streamer on block (in terms of original programming), Your Honor stars an ensemble cast led by Jimmy Shergill. Adapted from Israeli series Kvodo, Your Honor chronicles the life of an honest and upright man, Bishan Khosla, who is to be promoted as a High Court Judge. But fate has different plans when his son gets involved in a hit-and-run case. Caught in the dilemma between family and morality, will the judge in him be able to overrule the system? Witness Bishan’s fall from grace as he uses his wits and knowledge of the law to save his son.

Needless to say, while the plot is what it says above but things get unexpectedly but rather inevitably intertwined in what is a suspense drama disguised to question your morality. One of the many things that keep go well for the show is the performances by the names you usually expect from. Mita Vashisht is fabulous as Kiran, a cop who is struggling to attain the work-life balance while Varun Badola, even though not in every frame or every scene is always reliable as Kashi, a CRPF officer. A surprise of sorts is in the form of actor Richa Pallod, who we rarely see on the screen but is impressive as Kashi’s wife. However, it is the main man Shergill himself that takes the cake for holding the show tight and rolling for twelve long episodes. The show intends to have you question yet empathize with the scrupulous judge Khosla and Shergill does the finest job possible. 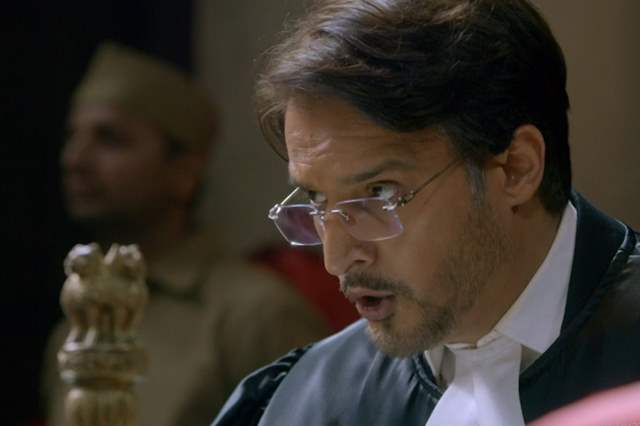 Another factor that impresses is the tightly knit scenes and the many reveals and shocks that come one after the other. On the forefront, it might seem like a rather predictable storyline where one father is trying to do it all to save his son from going to jail but it continues to get murkier and the human side of these ploys come to foray. What is commendable is that the writers realize that even though the leading character is a court judge himself and knows the game better than anybody but becoming the person who he has put behind bars countless times is a different ballgame altogether. He isn’t your Vijay Salgaonkar from Drishyam who has the pitch-perfect plan to commit a crime and somehow manage to make almost no mistake. In fact, he commits mistakes and tumbles several times and his son, Abeer (Pulkit Makol) only makes things worse and worse ahead. 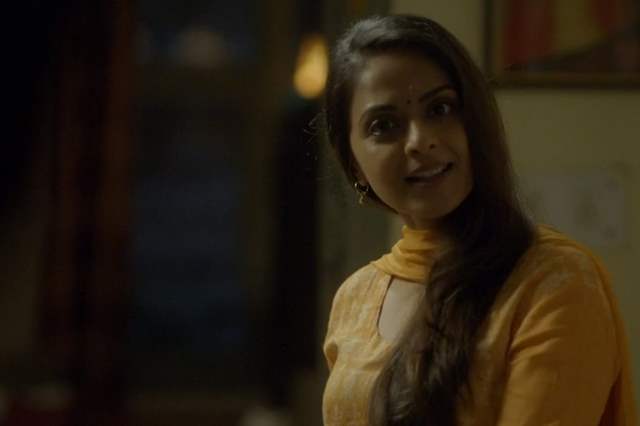 Coming to the bad, the show, while tightly knit in terms of the screenplay does feel like a tad too stretched for twelve episodes even though the runtime average of 30 plus minutes is a boon. Apart from that, the show wastes the talent of a fine talent like Suhasini Mulay. Inspite of getting a decent character arc later, Mulay’s character doesn’t get the justice it should have. It is tricky to put Makol’s performance as Abeer in the good or bad where he seems like he is doing a bad job as Abeer but it is perplexing to understand whether it is the acting that falters or the character is deliberately sketched like that. To no one’s fault, it seems like the final dubbing for the show was done by the actors dueing the lockdown period and at times, the same appears hitting you right in the ears. Several characters enunciate a lot more than they have performed on-screen and it gets distracting at a few instances. 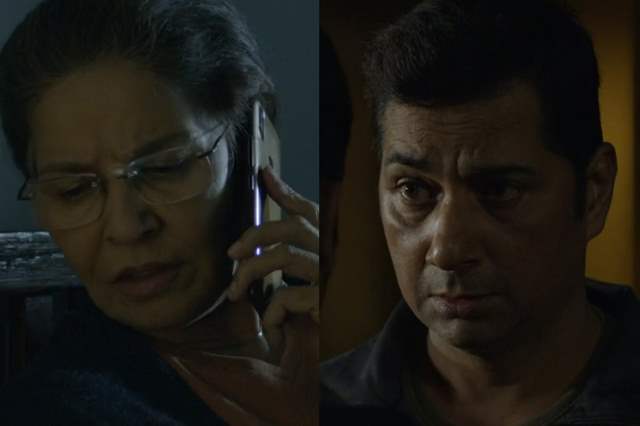 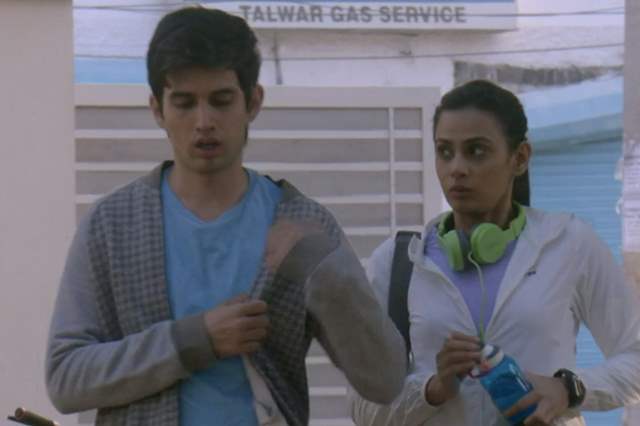 Subtlety loses its importance too fast in the show, where you might initially applaud the subtle hints and writing excellence but that gets lost when those things are spelled out later. For instance, when it is shown that a judge who chose to drive the car because his PUC was expired goes on to plan a ploy to hide his son’s crime is thrown upon and spelled by Vashisht’s character of Kiran later. 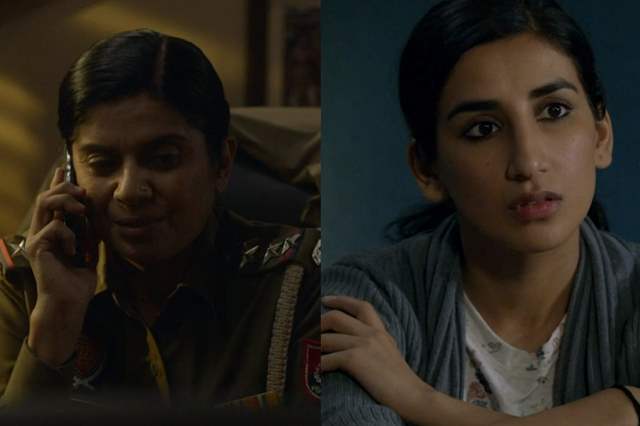 Inspite of some obvious problems, Your Honor manages to hold you well for the whole runtime of twelve episodes. And while they may seem a tad too much, web shows, as usual, provide you the liberty of taking time off to come back and watch again. You might binge-watch it for a while but you will also need a break from it. The show ends on a cliffhanger and it is only in a possible Season 2 that things shall be revealed.

Sonali Raut & Natasha Suri to be seen in MX Player's ...
25 minutes ago

Ankita Posts Image of Sushant's Mother Wishing They Are ...
12 hours ago