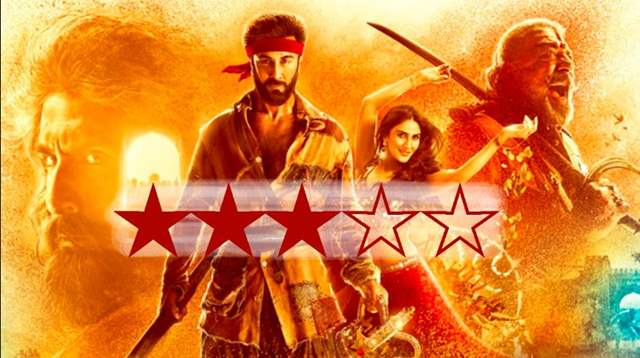 While we have been witnessing the pan-Indian masala entertainers on the big screens, spreading their magic, Bollywood was due to get in the line. Nevertheless, Shamshera fills in the void and how. Hold your breath if you're used to watching the corny, chocolate-boy Ranbir Kapoor who has your hearts, because Karan Malhotra's remodeled Ranbir Kapoor, who can kick some asses with valor, is guaranteed to blow your minds. So here's what I thought about the film- 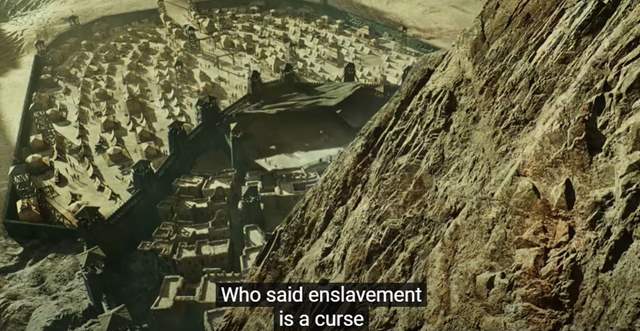 The plot is nothing different from the usual period-action film set in the 1800s. A warrior tribe is imprisoned, subjugated, and tortured by a brutal authoritarian named Shudh Singh (Sanjay Dutt) in the fictional city of Kaza. The story then centers on a dacoit named Shamshera (Ranbir Kapoor), who is beloved by members of his tribe for his unflinching devotion to the independence and dignity of his people. After his demise, his son Balli (also portrayed by Ranbir Kapoor) steps forward to fulfill his father's dream and enters in battle with the daroga . You'll be reminded of several other movies by the plot, like Thugs of Hindostan and occasionally even RRR. However, Ranbir Kapoor makes sure to keep the slack end of Karan's string—the clichéd and predictable plot—tight. 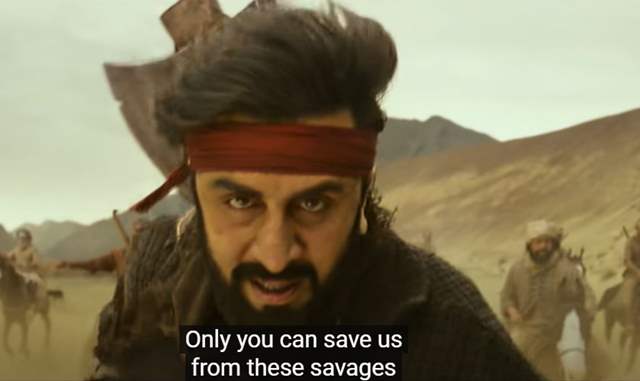 If nothing else, Karan Malhotra deserves kudos for exposing the sturdy and action-bound Ranbir Kapoor to audiences. While the story doesn't do justice to the efforts and hard work put in by the actors, the movie as a whole gives you the canvas experience. The action sequences between Ranbir and Sanjay Dutt, as well as the archaic settings makes it a larger than life experience. The direction however falters  with a cliched plot. A few sequences, particularly in the early half, thrive and offer viewers with a paisa vasool-feeling. But the movie dramatically deteriorates in the second half. What will happen next is obvious, whether it's Balli robbing the queen's crown or the rebels experiencing problems. 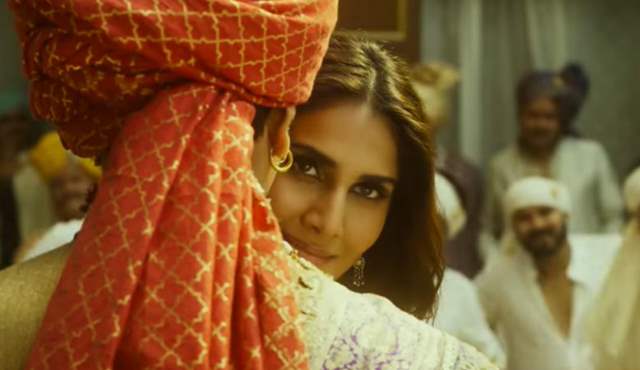 Its purely the actors and their performances which stands out in the film and would make the plot sell.

Ranbir Kapoor as Shamshera will astonish you. The actor has seeped in the character and a role that he has never ever done before in his career and came out as a shining star. His action sequences, the mighty persona and that rugged bearded look will once again make you fall in love with him.

Ranbir Kapoor as Balli has everything, a notorious and sweet side, an emotional phase and a lot of action. Watching him fight on the screen, you will definitely have this question wavering on your head, where was this Ranbir? Someone we could only imagine dancing on to romantic songs and wooing girls have punched in his way with to the action genre flawlessly. 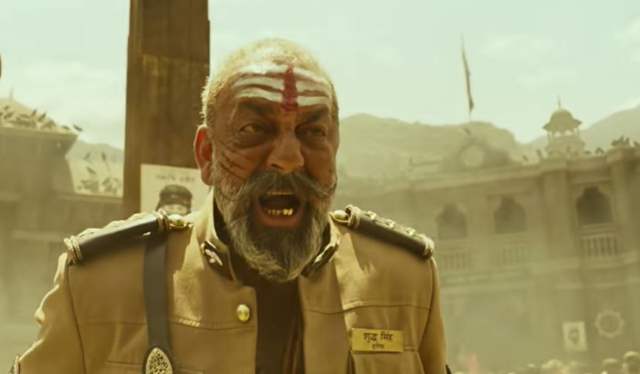 The performance of Vaani Kapoor as Sona lived up to expectations but her character was not fleshed out well. She gets a decent amount of time on the screen this time around and gets to do a lot more than just be there.

Sanjay Dutt appears to be the ideal choice for  Shudh Singh's character. He does succeed in making you despise his character, hence striking the mark well. His character holds the narrative together with a dash of humour and guile. Sanjay Dutt is poised to be many directors' pick for a villain's role thanks to back-to-back flawless portrayals, first as Adheera and then as Shudh Singh.

All the supporting characters, be it Ronit Roy or Saurabh Shulka delivered their best and supported the plot smoothly.

The Music and BGM 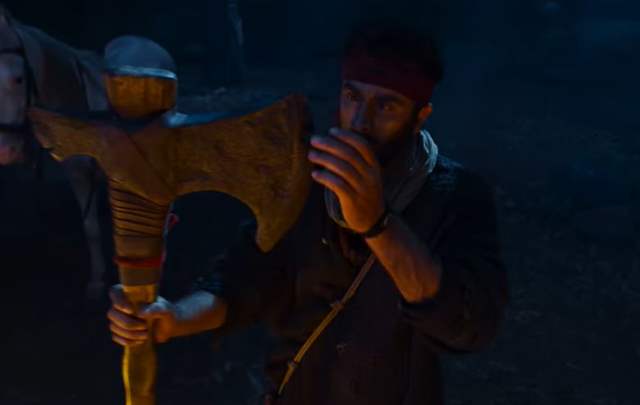 Mithoon's music is a real let down. The visuals make the title tune and "Ji Huzoor" work. The execution and scale once again save "Fitoor," which is a fairly monotonous track. The appearance of "Parinda" coincides with the lengthening of the movie. The background score for Mithoon is substantially higher. But the choice of the eerie soundtrack in Sanjay Dutt's part would unintentionally make people laugh and even wonder about its association with the character. 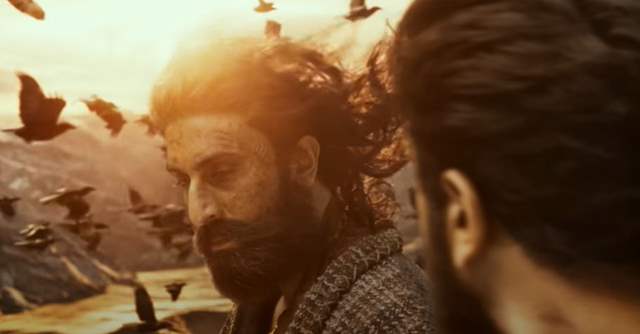 The spectacular cinematography of Anay Goswamy brilliantly depicts the locations of Ladakh. The settings do capture the essence of the story and provide a period vibe . The VFX produced by yfx is impressive and up to pace with world standards. Although the editing is tidy, it could be lot crisper. 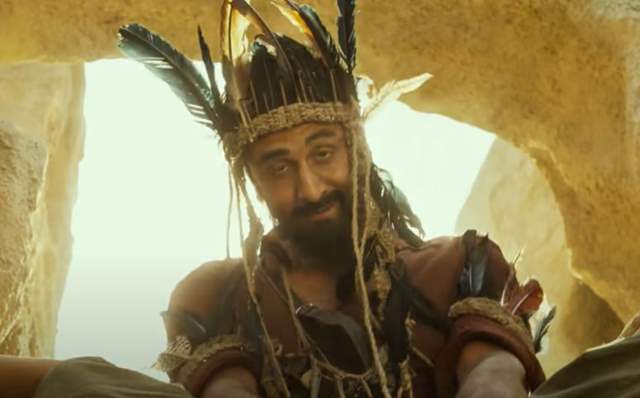 Shamshera lacks a refined plotline and offers a predictable cliched story, but Ranbir Kapoor saves the sinking ship with his immaculate acting and persona. 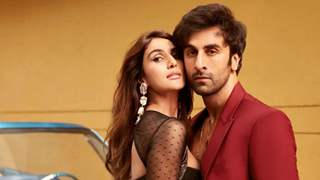