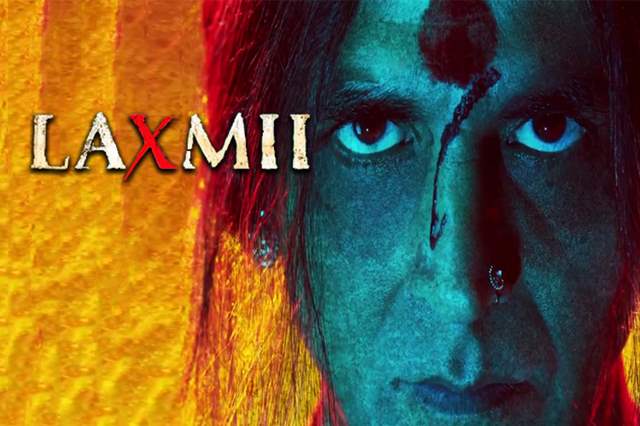 First of all, full disclosure – I haven’t seen any of the Kanchana films from the trilogy but was obviously aware about it having read things. So for me, Laxmii is as fresh a piece as any and my opinion is devoid of any comparisons to the original.

Asif (Akshay Kumar) is married to Rashmi (Kiara Advani) where the duo eloped owing to Rashmi’s family not approving of a Hindu-Muslim union. Now, after a long time, Rashmi’s mother has called them back for her parents’ silver jubilee anniversary and also to mend things. Little do they know, an avenging spirit is awaiting a body to be entered into and Asif is seemingly the perfect candidate for that. 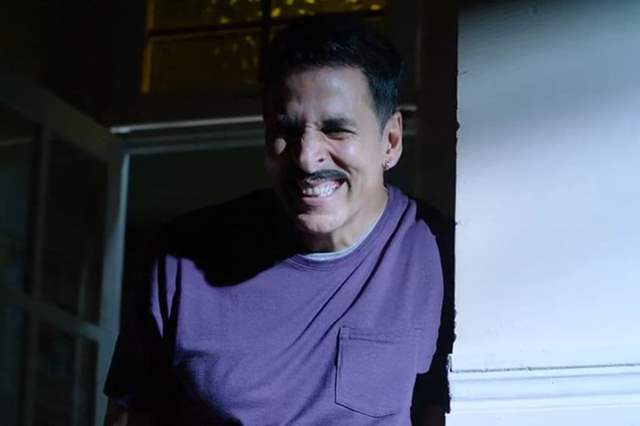 Whether or not you are a viewer who likes loud entertainers, the first thing I realized watching the film is how it is absolutely tailor-made for the big-screen. Laxmii is a reminder how we definitely need communal viewing to be normal again and I don’t know why but the producers should have waited longer to release it on the big screen. Many will term Laxmii to be a mindless entertainer belonging to the Rohit Shetty zone, and while to an extent it is, there are other things too. The film is probably one of the loudest ones I have seen in a long time – figuratively and literally. Even what should have been subtle comedy is played into a loud slapstick moment, and then of course, we have the jump scares.

The smartest decision that the makers have taken is to deliberately have the actors do over-the-top acting because they might have anticipated how stupid or brainless the sequence appears to be. So if it is brainless, let’s be self-aware and make it even stupider. There is an array of inaccuracies that leave you questioning why was it played with in the first place. For example – why was there a need to have a kid in play who has lost his mother and father and now his father’s brother (Asif) is taking care of him with Rashmi. Or why is Ayesha Raza Mishra’s character shown to be a drinker to unleash on her husband. 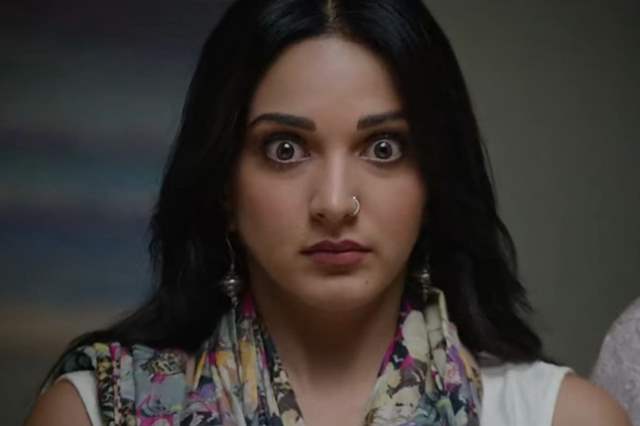 The biggest flaw in terms of the technique, for me – has to be the editing. Random songs just appear – for example, the introductory song which rolls the name credits literally pops out of nowhere and a particular jagrata sequence that was supposed to be funny comes and goes away in a mere few seconds literally having no impact whatsoever.

Having an amalgamation of fine actors like Ashwini Kalsekar, Ayesha Raza Mishra, and Manu Rishi Chadha should have led to a fine supporting cast but to no blame to these actors – they are given the stupidest situations possible. Advani is just present in the film and, in fact, Kalsekar has more screen-time as a supporting actor than Advani, who is seemingly the leading lady. She literally has nothing to do in the film and hence cannot quite talk about her performance. 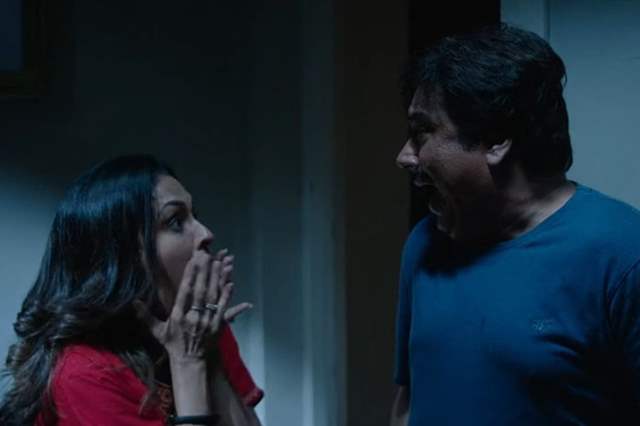 Coming to Kumar, we know how reliable as an actor Kumar is and manages to prove that time and again. With Laxmii, Kumar literally attempts something even his ardent fans wouldn’t have anticipated of him and he succeeds to quite an extent. Everyone will talk about how ‘loud or caricuatirish’ his performance might appear but I believe there are seldom actors in the industry who are able to pull off a loud and OTT act with conviction and the likes of Kumar or a Ranveer Singh belong to that category.

If one thought that actor Sharad Kelkar’s act of Chhatrapati Shivaji Maharaj in Tanhaji was his finest, wait till you see him in Laxmii. 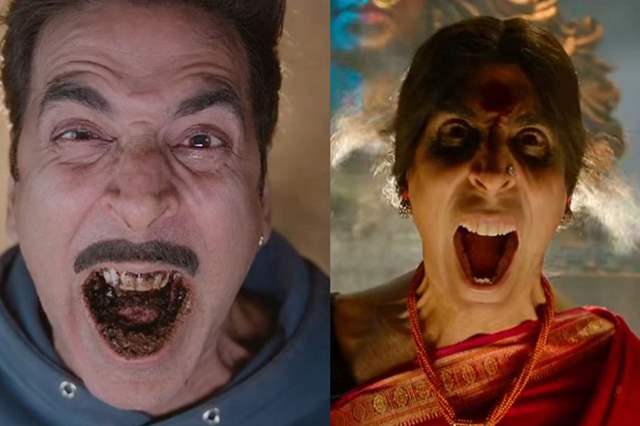 There is no denying that Laxmii is an extremely flawed film but the fact that a transgender story with a mainstream superstar was made on a large scale with all the backing possible – is the biggest feat possible the film can achieve. It is a slow process in Hindi film industry where mainstream mega stars go so out of the line to play a character no one expects but if the likes of Kumar is doing it and that too with such conviction – it is a start. Just like me, loud or brainless entertainers might not be the cup of tea to many but that doesn’t rule out the impact these films make – especially to the remotest of viewers possible and while we may not like all of it, there’s always parts to enjoy.