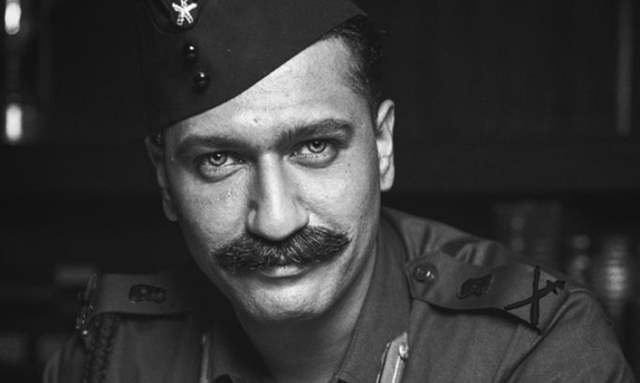 Actor Vicky Kaushal will play the role of Field Marshal Sam Manekshaw in the biopic, directed by Meghna Gulzar.

The film went on floors last year and the makers have now finally revealed the title of the film. On the occasion of birth anniversary of Field Marshal, Vicky Kaushal took to his official Instagram handle to share a video revealing the title.

The film on Field Marshal Sam Manekshaw is titled ‘Sam Bahadur.’ While sharing the video, the actor wrote, “The man. The legend. The brave heart. Our SamBahadur.

On the birth anniversary of Field Marshal #SamManekshaw, his story has found its name. #SamBahadur”

Last year, the makers had dropped the first look of Vicky Kaushal bearing an uncanny resemblance to Field Marshal Sam Manekshaw and we were all left stunned.

The makers of the biopic, on the occasion of the death anniversary of the legend, revealed another look of Kaushal who is all set to play Sam Manekshaw on screen as they pay their tribute. 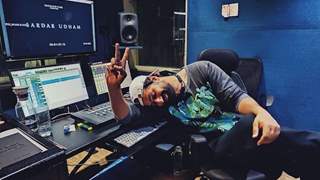 Vicky Kaushal’s Sardar Udham Singh to get an OTT release 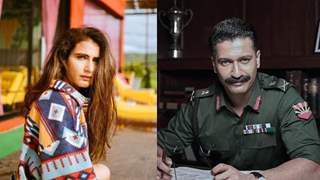 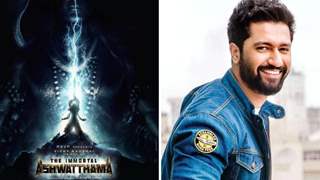 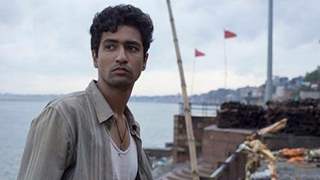