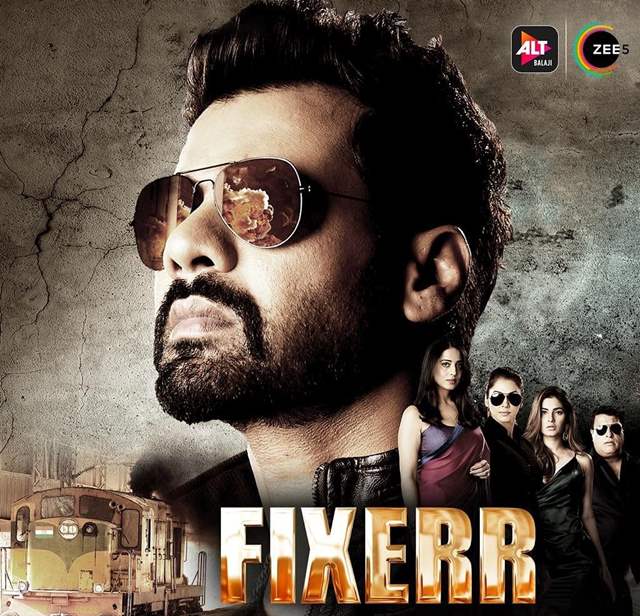 We had reported about Shabir Ahluwalia's digital debut.

The popular actor of Television who has acquired fame through his acting prowess in various characters will be seen in ALT Balaji’s upcoming web series ‘Fixerr’, where he shall play the lead character of Jaiveer Malik.

The makers recently launched the first look of the series. Have a look at the post here:

Fixerr is a thrilling story of a tainted ATS officer from Delhi who is drawn into the murky underbelly of the Mumbai movie mafia and industrialists and ends up becoming a fixer. The actor will be depicting the character of a cop who delves into his personal life conflicts and how he deals with his new found profession and fixes various illegal matters. The show also stars the beautiful Mahie Gill, Isha Koppikar and Karishma Sharma.

Here are 5 ALTBalaji shows that the audience wants a new season off at ...