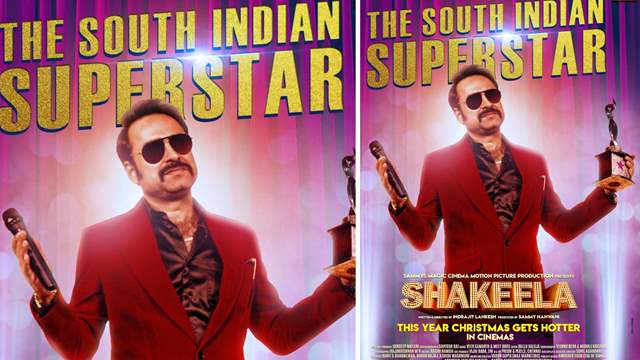 What's intriguing about the much awaited biopic of Shakeela is not just Richa Chadha playing her on screen to perfection but also Pankaj Tripathi who is playing the role of a superstar actor. Pankaj, riding high on the success of Ludo and Mirzapur, will be seen in his element. Dressed in snazzy clothes, the actor plays the part in all its glory.

The first look of Pankaj Tripathi’s as the ‘South Indian Superstar’ in Shakeela is finally out and is too cool for words. Check out the poster below: 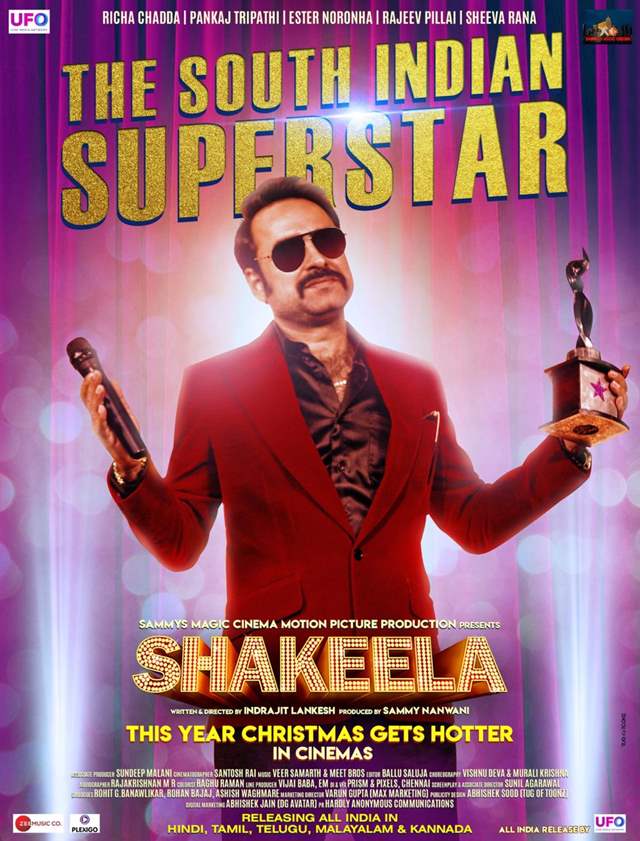 Talking about it, Pankaj says, "I am thrilled that our little labour of love Shakeela is all set to release in theatres this Christmas. I am so excited about the film because I have worked with the very talented friend Richa Chadha in this film. I have a beautiful part in the film. I play an actor for the first time in my career. I have always wanted to play an actor on screen and bring out the idiosyncrasies of artists on screen. It's an interesting and colourful character."

Inspired by a shocking true story about the life of superstar Shakeela, the film traces her journey - filled with hurdles and discrimination – from playing side characters to becoming the face of B-grade films and eventually reaching the pinnacle of glory.

Touted to be the biggest release post the nationwide lockdown, Shakeela stars Richa Chadha, Pankaj Tripathi and Malayalam actor, Rajeev Pillai. The film is presented and produced by Sammys Magic Cinema Motion Picture Production and distributed by UFO. It is slated for a Christmas release across theatres this year.