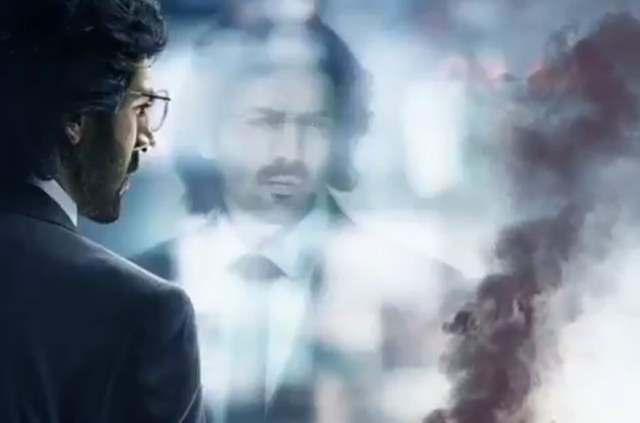 Even though actor Kartik Aaryan has been a heartthrob with several successful films in his career so far, if ther eis one thing that he has still not entirely achieved - then that is a variation of roles to portray.

Hence, with any chance given to play a role that is entirely different and a challenge, it Aaryan is sure to jump on it.

Only recently, we reported about how Aaryan is roped in to play the main lead in an upcoming film from acclaimed director Ram Madhvani and he will be playing an investigative journalist in the same. We also reported how the film will begin shooting in December.

Now the official name of the film, Aaryan's look and motion poster is out-

With long tresses, spectacles and formal wear, Aaryan does look the part and with Madhvani helming the film, we certainly cannot wait to see.