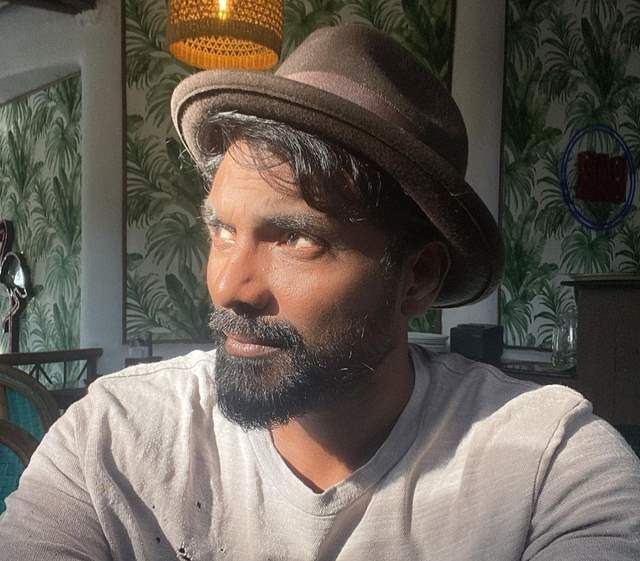 It wouldn't be unfair to say that probably the biggest shock happened recently when it was confirmed that choreographer and director, Remo D'Souza suffered a heart attack and was admitted to the hospital immediately. He later underwent angioplasty and the good news now is that he is much better and recovering well too.

Now, his wife Lizelle D'Souza penned a note on this occasion of Christmas thanking everyone who stood by her during these tough times. Sharing an image of her hugging her husband, Lizelle wrote, "My best Christmas gift ever ever ever . this moment I’ll always cherish .hugging u after a week of the worst emotional ups and downs . I know acc to u am a superwoman but I suddenly felt like a small little child lost. only one thing I knew and trusted was ur promise to me that u will come out as a fighter and the lord above." She then thanked the hospital and the hospital staff for keeping patience and giving the best treatment to Remo.

Lizelle then thanked Salman Yusuf Khan for being by her side all the time. While mentioning Race 3 actor Salman Khan, she called him an angel. Lizelle wrote,  I really from the bottom of my heart want to thank @beingsalmankhan for being the biggest emotional support u are an angel thank you so much bhai for always being there."-

It is indeed the best gift possible for the D'Souza family and we are glad Remo is Hale and hearty again.