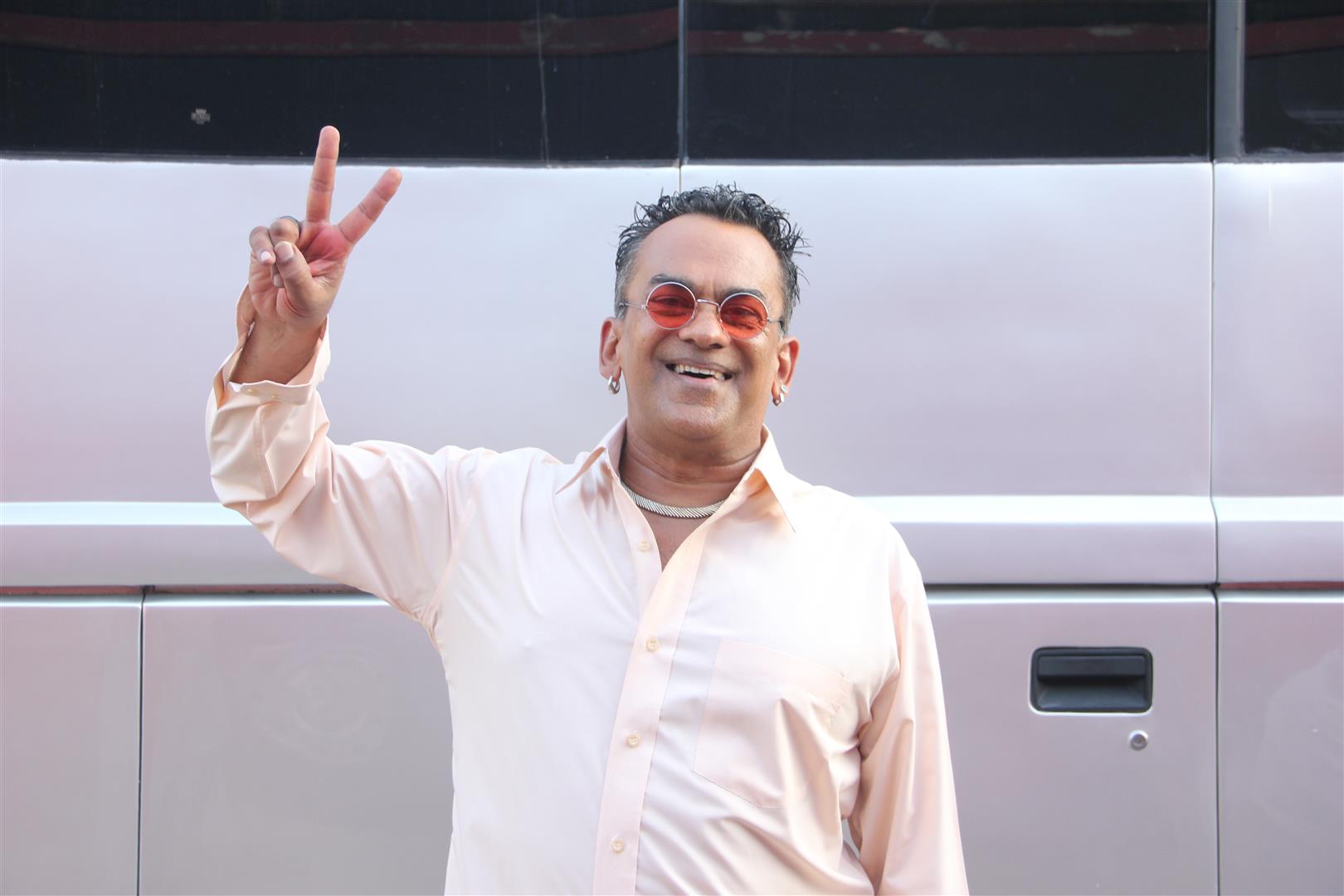 Balaji's Mohit Suri-directed 'The Villian' is springing one interesting surprise after another.
After the exciting first time pairing of Sidharth Malhotra and Shraddha Kapoor, the subsequent announcement of Ritesh Deshmukh, and more recently of Kamal R. Khan doing an extended cameo, comes the news that Goan pop star Remo Fernandez has been signed to play a crucial role in the forthcoming romantic thriller.

He will play Sidharth Malhotra's boss in the film, which is currently being shot in his home town (Goa). Mohir Suri and the Balaji team felt that he was the perfect choice to play the character, which has shades of grey.

The Villian is expected to complete shoot in March 2014.