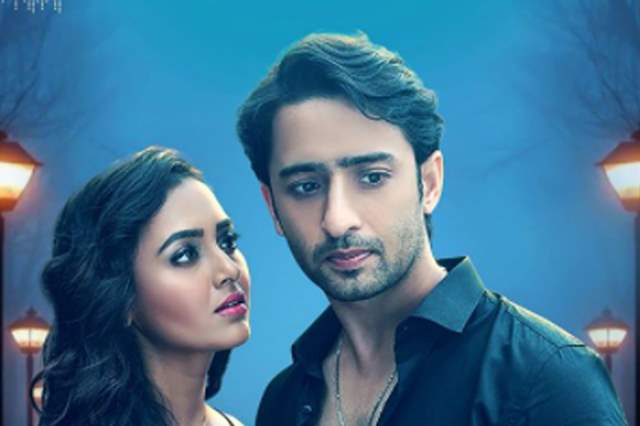 The fans of actor Shaheer Sheikh continue to be extremely saddened and affected that their favorite show Yeh Rishtey Hai Pyaar Ke is going off-air. Multiple trends and several other things have been on social media but nothing has affected the decision and indeed, it is happening.

Nevertheless, the fans already have a lot of things to be excited about and one of them is Sheikh's music video with actor Tejasswi Prakash.

While the look of the same was earlier revealed, Sheikh himself revealed the poster of their music video called 'Ae Mera Dil which will be composed by Jeet Gannguli, sung by Abhay Jodhpurkar and directed by Adil Shaikh. Sheikh revealed that the video will be releasing on 20th October 2020 at 11 am. His post read, "Bringing you a story that will touch your hearts & stay with you forever! #AeMereDil releasing on 20th October at 11AM."-

We can certainly say that merely by the looks of it, Sheikh and Prakash's collaboration together already looks amazing. What do you think? Leave in your comments below.