Hyderabad, Nov 22 (IANS) Three relatives of actress Arti Agarwal were arrested for allegedly assaulting a television reporter during her hush-hush wedding to an Indian American here Wednesday. They were released after they apologised to the media.

Within hours of Arti's marriage, Gandhinagar police arrested her father Shashank, brother Akash and sister Aditi for allegedly pushing and beating up a reporter.

The incident took place when the reporter reached the Arya Samaj temple in Secunderabad to cover the actress' marriage to Ujwal Kumar, an Indian American based in New Jersey.

The marriage, which was kept a secret, took place in the presence of close family members of the bride and bridegroom. However, media persons came to know of it and dozens reached the venue.

Telugu television reporter R. Kumar had complained to police that Arti's family members abused and assaulted him. The trio were booked for abuse, assault and criminal intimidation.

They were taken into custody and brought to Gandhinagar police station late Wednesday.

Arti's father denied before police that they attacked the reporter and said there was a stampede-like situation due to the presence of 200 media persons outside the venue. He said the reporter stood in their way as they were coming out after the marriage.

The trio were then shown the video clippings. The actress' father later admitted that a mistake had been committed and said his daughter needed the blessings of the media. He also apologised to the media.

The three were released after the reporter withdrew his complaint saying he did not want them to spend the night in police custody when the family was celebrating the marriage. 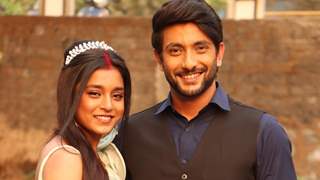 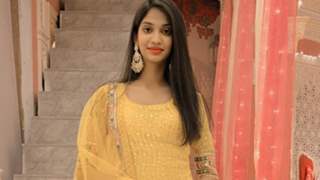 "For me, the mantra to success is hard work," says actress Iqra Shaikh 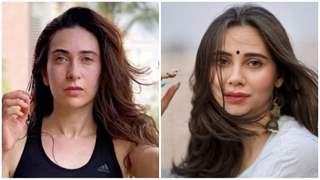 Kusu Kusu Singer Zahrah Khan opens up on her uncanny resemblance with ... 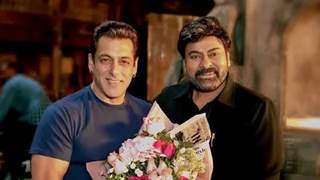 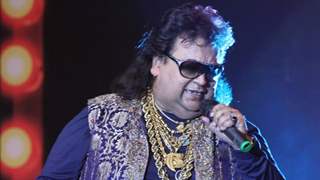 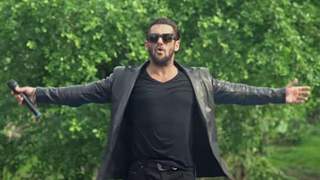