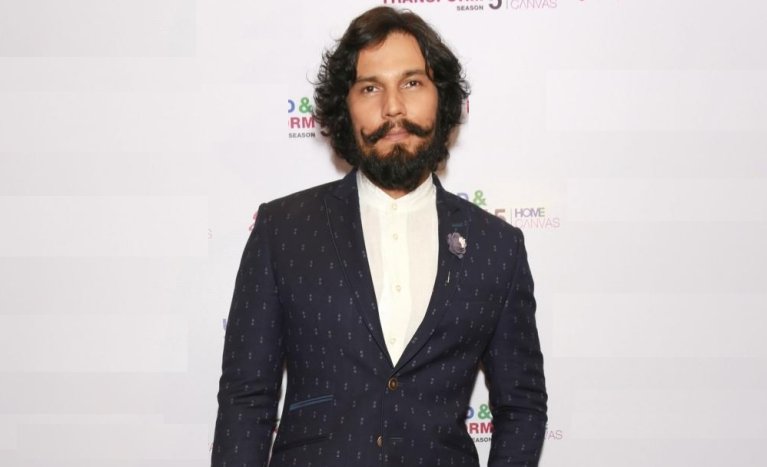 Actor Randeep Hooda says one should not be scared to go after one's dreams as "regrets are worse than mistakes".

Asked what advice he would like to give to youngsters, Randeep said: "Do what your heart desires, because there is nothing called talent in the world ... there is only enthusiasm."

"Anything that you are enthusiastic about, you are going to excel at. But don't be disrespectful (towards your parents). Do not wake up later in your life when your parents are gone and say, 'Why I didn't do this'. Regrets are worse than mistakes," he added.

Hailing from Rohtak, in Haryana, Randeep spent almost six years in Australia as a student and worked as a taxi driver at night. He got his first break in 2001 with Mira Nair's "Monsoon Wedding" due to his Australian accent.

Randeep followed up his act with "D" in 2005, but faced a setback due to a string of flops. Back then, he was in the news more for his relationship with actress and former Miss Universe Sushmita Sen than for his work. The actor bounced back with Milan Luthria's "Once Upon a Time in Mumbaai" in 2010.

What was his most challenging role?

"I will tell you the biggest challenge when I am done with it. I enjoy my work. It is as challenging as it is satisfying."

Talking about his preference in terms of roles, Randeep said he likes to explore the grey area with his projects.

The 40-year-old is prepping up for the historical drama "The Battle of Saragarhi" in which he will be seen essaying the role of a Sikh character.