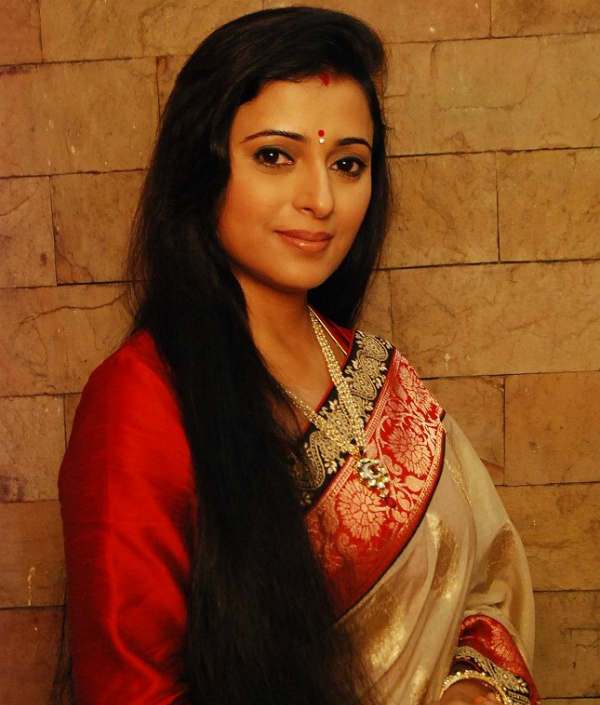 The talented producer Rajan Shahi who has always come up with interesting and creative concepts for his shows is all set ready to come up with yet another show named Aur Pyaar Hogaya which will air on Zee TV. The show is going to be a typical family drama but will have its own essence of entertainment and will keep the viewers glued to their television screen with its concept.
The show Aur Pyaar Hogaya will have a Jaipur based Marwadi family background in the show. To bring in the real feel of Jaipur, a few episodes of the show are being shot in the pink city - Jaipur itself. The promo shoot for the show is taking place today and the show is all set ready to go on air in January.
As we know that the pretty actress Reena Kapoor who was last seen in Rajshri Productions popular show Woh Rehne Waali Mehlon Ki, has been roped in to play the main lead in the show Aur Pyaar Hogaya. We were eager to know about her character and the storyline of the show so we tried contacting Reena Kapoor but we couldn't get through her.

As we know that Reena Kapoor is making a comeback in the show after a very long time hence it is surely going to be a treat for her fans to see her play the character of Bhavna. The other actors who have been finalised apart from Reena Kapoor are Ashita Dhawan Gulabani and Waseem Mushtaq. 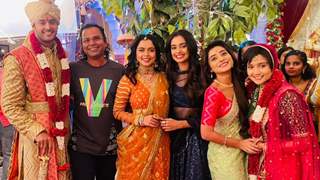 Shubra, Rani, Mahi and Prachi make a grand entry at Meet’s wedding in ...

7 years ago the promos look good. can't wait. looking forward to seeing this actress, she seems really sweet. thank god, rajan shahi said there's no unnecessary twist and turns (although i wouldn't put it past them). want it to be like a yrkkh, i mean a sane show. i do have my disagreements with yrkkh but its as good as u cn get these days.

+ 4
7 years ago Welcome back Reena Kapoor
a show got Reena as lead will be superhit for sure ,,love you

+ 4
7 years ago I am sure show would do really well as
When one of best actress of join with best producer/Director then show wud be really good.Love you Reena

+ 4
7 years ago Im just so happy to see Reena back after Woh rehne wali.. gosh..just a few days back was thinking of u as in where have you gone and wollahhh here u are coming backk wid this show!! Good luck dear..hope the show does well as Woh rehne wali did..looking forward

7 years ago
Which slot yaar?
10.30 abhi toh bhara!
Baki kya hai?
11?
No ways!!
My JA ka repeats have to b there no matter what may come!
Nyways the happy walla feeling in promo made me happy.
Btw Zee doesn't keep show in stretched mode n producer z famous for long running shows.
Was wondering who shall bend!

7 years ago reena ji ur the besssttt of all :* i love u so so much... welcome back

ur my rani.. my pari

+ 2
7 years ago welcome back reena kapoor .u did excellent job in woh rehne wali mehlon ki