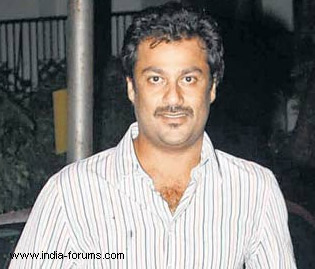 "Our obsession with white girls playing lead in Indian films is extremely detrimental to the psyche of the Indian girl. As bad as selling fairness cream," tweeted the "Rock On!!" director.

"Our Indian girls are being sidelined to favour of this Caucasian invasion... STOP this madness and recognise our own beauties," he added.

Kapoor, who is now working on "Kai Po Che!", based on Chetan Bhagat's "The 3 Mistakes of My Life", says he is especially disturbed with how filmmakers cast foreigners in the role of an Indian girl.

"I have no problem with a Caucasian girl playing a Caucasian... But selling her as a Punjabi or an Indian is deluding the audience and also making the Indian naive woman feel inadequate.

"Extremely harmful to their psyche, and people in power should be more responsible," wrote Kapoor.