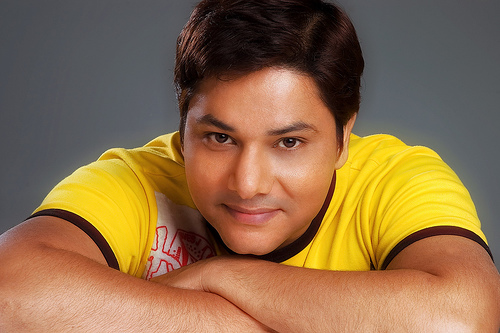 Talented Ravi Gossain, seen on television shows such as Ek Boond Ishq (Life OK) and Madhubala (Colors), will now make his presence felt in an episodic of CID (Sony TV).
Ravi will play a motel owner on the show.
The story will follow the concept of a 'Barsaati Raat' where three people will get stuck on an isolated road due to heavy rains and will rent rooms in the motel. The show will progress to solving a hidden mystery in the motel.
When we contacted Ravi, he confirmed shooting for the show and said, "Today is my last day of shoot with CID. It was a pleasurable experience."

5 years ago well hoping for a good episode with nice investigation and interesting plot with storyline...