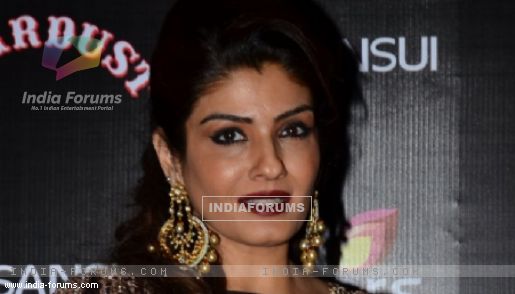 The actress also shared a photograph with team members of the film, which was being shot in the capital.

The movie also features Ashish Bisht, who is being styled by fashion designer Wendell Rodricks.

"Shab" will also feature Bengali superstar Prosenjit's wife Arpita Pal, who is considered one of the finest contemporary actresses in Bengal.