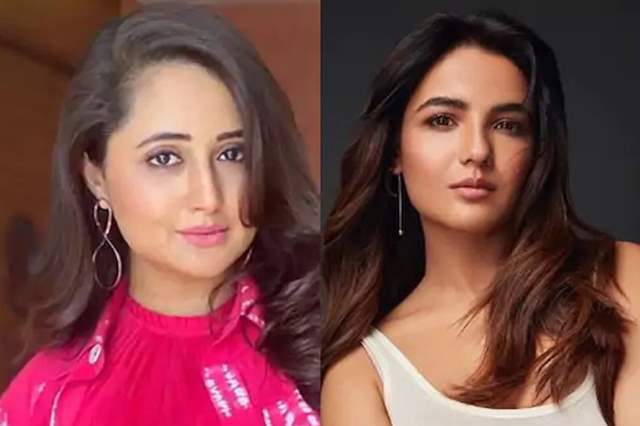 Amidst all the other shows having their shoots being resumed, there is one show that has a different trend going on. That show is Khatron Ke Khiladi Season 10. The show, as we know, has been pre-shot way earlier (last year in fact), and now has a bank of episodes to roll. In fact, it also became one of the first shows to air fresh episodes starting this past weekend. The lockdown had the shooting of finale episode come to a halt but now, the team is all set and rolling to be shooting the last episode on 20th June 2020 at Filmcity to declare the winner of the show.

For the past few weeks, another show has been in news and that is an apparent extension of Khatron Ke Khiladi. The show will be an extension of eight episodes from the finale and so far, several names has been popped up as to who will be a part of the show or not.

Names like Nia Sharma and Aly Goni have been in news and now, it is being said that Haarsh Limbachiyaa, actors Rashami Desai, Jasmin Bhasin and Rithvik Dhanjani will be joining the show too.

According to a report in Bombay Times, sources said that the best contestants of previous editions have been approached and whle they also approached Karan Patel, who couldn't be a part of it as he has already taken up Kasautii Zindagii Kay 2. The makers are still in talks with Amruta Khanvilkar and there is no clarity as of yet when will the edition hit the tube. It might start immediately the finale of Khatron or maybe after a short gap.

Vaniraaj007 2 months ago Teju , jasmin and nia were the rockstars of their respective seasons. These three together will be super amazing

Pori 2 months ago Can they invite tejaswiii?? That girl was awesome moi

zee112 2 months ago Excited to see these people together.

ehaab 2 months ago When is the grand finale?

Payal Ghosh To File Official Complaint Against Anurag ...
39 minutes ago