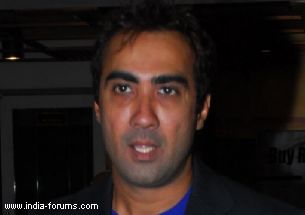 Known for his performances in films like "Traffic Signal" and "Bheja Fry", actor Ranvir Shorey has put on his dancing shoes for his next film "On The Ramp". He apparently impressed everyone on the set with his dancing skills.

"Many thought that Ranvir had two left feet. But the way he danced stunned and silenced everyone," said a source close to the actor.

Ranbir, who plays a fashion designer, will be seen performing various dance forms like break-dance and hip-hop.

Urvashi Sharma will be seen with him in the movie being directed by Imran Khalid.