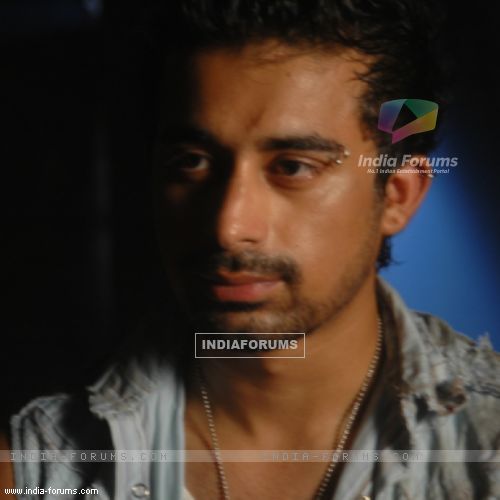 Popular actor Rannvijay Singh who rose to fame with a daredevil show MTV Roadies on MTV India is all set to expand his wings by showcasing his acting skills. The anchor turned actor who was seen in films like Action Replay, London Dreams and now 3 AM will be seen in Vipul Amritlal Shah's next film.

Rannvijay confirms the news and states, "Yes I am doing an action film with Vipul Amrutlal Shah who has given three back to back hit action films. He is known for his action movies which are big hit like Force, Commando and Holiday. This movie I am doing with him is 24 part action series."

Well, it would be a sheer treat for Rannvijay Singh's fans to see him doing an action in film.

Keep reading this space for latest updates on your favorite actors.