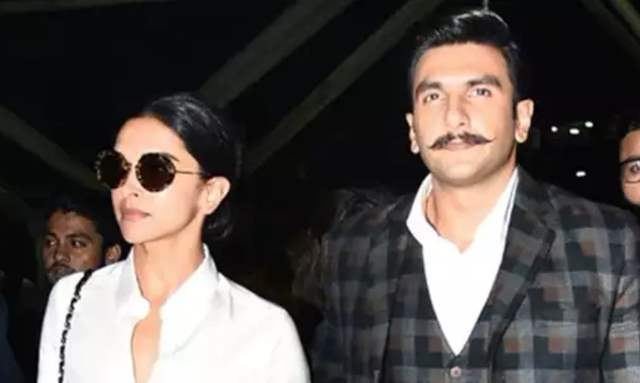 As the Narcotics Control Bureau widens its investigation in connection to the drugs probe in actor Sushant Singh Rajput's death case, new and new names from the Bollywood industry keep surfacing in the case.

Actress Deepika Padukone has been summoned by the NCB for questioning after a set of WhatsApp chats exchanged between her and her manager Karishma Prakash allegedly discussing  'maal, weed and hash' went viral. Deepika will present herself in front of the agency on Saturday, September 26 2020.

Earlier today, there were reports doing the rounds that Ranveer Singh has contacted the NCB and requested to join his actor wife Deepika during the questioning. The report added that Ranveer has stated that Deepika Padukone sometimes suffers from anxiety and gets panic attacks, thus he has requested to accompany her.

The NCB has responded to such reports and given a clarification. The NCB sources have confirmed that they have not received any such application. “There are questions that whether Ranveer Singh is joining investigation with Deepika. We confirm that we have not received any such request from any summoned person. The last email received from the concerned summoned person is only regarding joining the investigation,” stated NCB sources.

Deepika was shooting in Goa for Shakun Batra’s project in Goa, starring Siddhant Chaturvedi and Ananya Panday but had to return back to Mumbai after receiving summons from the NCB. She landed back in Mumbai on Thursday night. Deepika was spotted at the airport with her actor husband Ranveer Singh.

The actress will appear before the NCB tomorrow on September 26 2020.  The Mumbai Police has been asked to deploy additional security at the NCB office tomorrow ahead of her visit. Besides Deepika, the Narcotics Control Bureau has issued summons to top Bollywood actresses including Sara Ali Khan and  Shraddha Kapoor, who will also be called on Saturday, questioning in the drugs-case.

Meanwhile, Deepika's manager Karishma Prakash was spotted today at the NCB office for questioning in the drug case. Actor Rakul Preet Singh has also arrived at the NCB office to record her statement after her name cropped up during the probe.