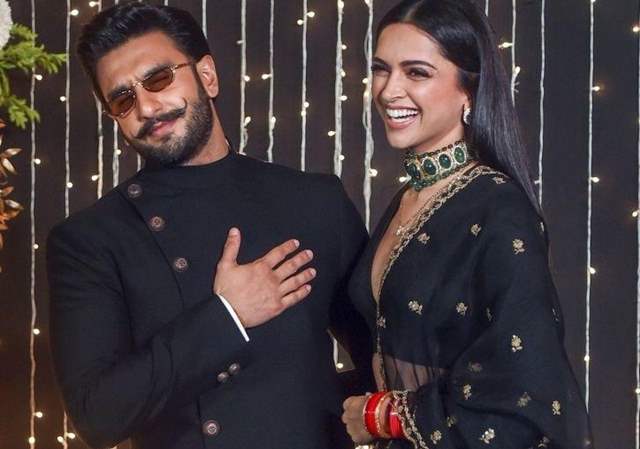 Ranveer Singh and Deepika Padukone are B-town's most adorable couple. The duo who gave us major relationship goals both on and off the screens before tying the knot, are now setting some amazing husband- wife goals with their cute chemistry and public display of affection on social media. The superstars who never leave a chance to appreciate each other publicly are now all set to unveil some secrets as they are gearing up for their first interview together as husband and wife.

Post their wedding in November 2018, RS and DP have given many individual interviews and this is going to be their first one where they will be gracing the couch together spilling out inside deets for their fans.

Reportedly, Simi Garewal has confirmed the return of Rendezvous’s new season with Deepika and Ranveer as her first guests.

In a recent interaction with Mid-Day, Simi confirmed her plans of bringing back her chat show after almost fifteen years and this time she will be getting all the new generation stars. Giving more insights, she also revealed that Deepika and Ranveer had promised her their first interview together and hence, are likely to kick start the new season of her show.

Shared Simi, “I have never revealed names till I've shot the episode. But I'll reveal this — Deepika and Ranveer have promised their first interview together for Rendezvous.” While Simi also revealed the possibility of the show being aired on her YouTube channel, she also mentioned that she doesn’t believe in changing the format as the idea is to know a person. She said, “Why would I change the format (to include) more gossip and games? People resort to games when they cannot make a conversation. It's an easy way out! No research needed!”

On the work front, Deepika and Ranveer both are currently gearing up for their upcoming film '83 which is a Kabir Khan directorial and yesterday DP returned from the UK where she was shooting for '83 along with spending some quality time with her darling hubby Ranveer.

In the film, Ranveer will be seen as Kapil Dev and Deepika as Romi Dev. ‘83 is slated to come out on April 10, 2020. Also, Deepika has another film in her kitty, she also recently wrapped the shooting for Meghna Gulzar’s Chhapaak which also stars Vikrant Massey and is based on the acid attack survivor, Laxmi Agarwal. The film will hit the screens on January 10, 2020.

‘I used to feel that she is way away from my league’, Ranveer Singh ...

Deepika Exposes Husband Ranveer on the Internet, He Calls DP ...

‘It's been a challenging year’ writes Sanjay Dutt’s Daughter ...
18 minutes ago