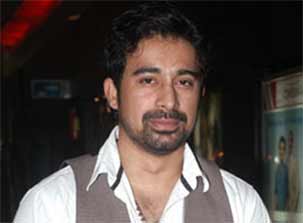 Actor Rannvijay Singh is working out hard to get a body of a boxer for his next film, which will be directed by Nagesh Kukunoor.

Elahe Hiptoola, co-producer of all of Kukunoor's films so far, says Rannvijay is a "wonderful actor".

"We will be working with him again in our next film with boxing as a backdrop. Rannijay is working really hard for this film and he is learning boxing and he is also working out hard to get the body of a boxer," Hiptoola told IANS.

The new film will go on floors by December.

"The film is yet untitled. It has the backdrop of boxing like we had cricket in 'Iqbal'," she said.