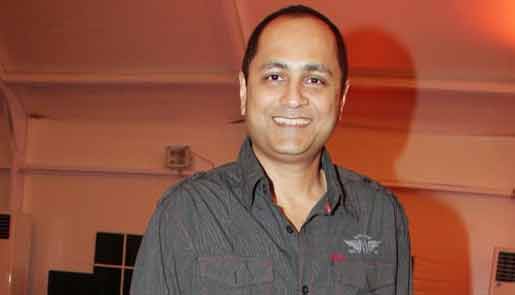 Producer Vipul Shah finds huge potential in actor Rannvijay and says that he needs that "one film" to start on his way.

Interestingly Shah had introduced Rannvijay to the screen with "London Dreams" five years ago. The same film had also introduced Aditya Roy Kapoor.

Recalling those days, the producer said: "I had cast both Rannvijay and Aditya in both my films 'London Dreams' and 'Action Replay'. Aditya raced ahead to become a big star. Rannvijay, unfortunately did not do the right films and the ones that he did, didn't work at the box office."

Shah feels Rannvijay has the potential to be a major star.

Rannvijay is not only the leading man of Vipul Shah's untitled 24-episode serial for Life OK (where Rannvijay will star opposite Adaa Sharma), the veejay-turned-actor is also being prepared for a grand action entry in a feature film.